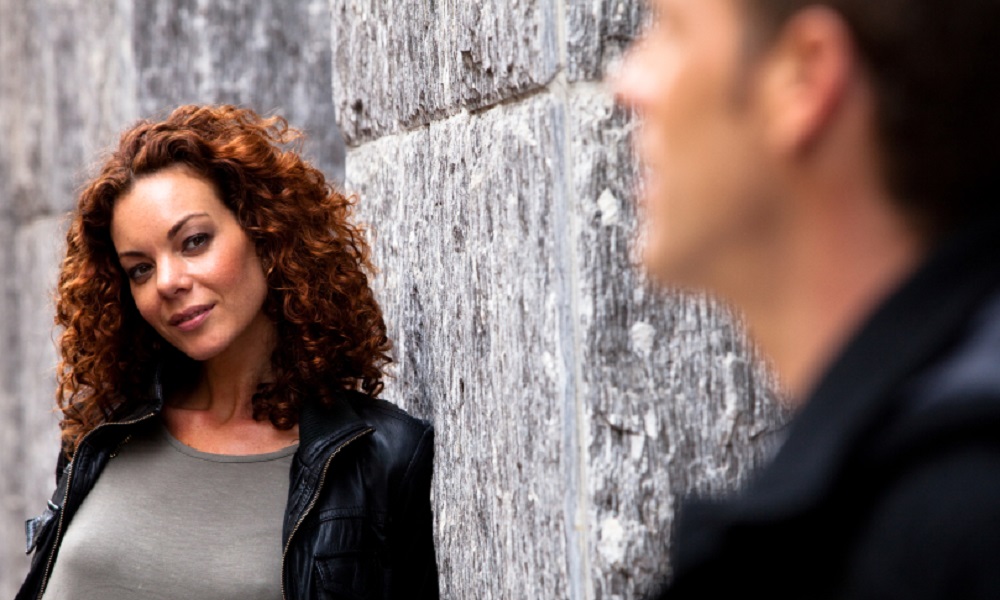 That’s not meant to sound confusing or contradictory but maybe I can best explain by example.

According to the U.S. Census Bureau, in 1960 88% of children lived with 2 parents but as of 2016 that number fell to 69%. And today almost 2/3 of all children have spent part of their life in a one parent home. With those statistics it’s no surprise that people are more independent.

Perhaps one of the biggest factors of compatibility is that level of independence. As an example, if you are an independent woman you are probably most suitable for an independent man. This can easily be figured out by just looking at your daily routine or lifestyle. If you like doing things alone or have a lifestyle that prevents you from spending a lot of time with a significant other, then you may want to consider yourself independent.

If you are a person who wants to spend lots of time with your partner and you don’t have a lifestyle that has you spending a fair amount of time alone then you are probably not independent.

Another factor of independence is how long have you been single ? If you have been single for over a year, bringing someone into your life may seem like bringing in an alien invader from another planet as you may by set in some ways.

Another factor is how important is being in a committed relationship to you ? Is it a very high priority or if it happens, it happens level of priority to you. People who want a relationship will put the time into finding someone. I know many people who are serious, and they treat dating like a second job, that is how important it is to them. I guess its like anything else in life, you get out of it what you put into it.

Without going through all the different personal attributes that a woman may be looking for in a man and vice versa, the final piece of the puzzle is how do I find that person.

We’ll there are always the dating apps, friends, bars and maybe even social media. Millions of people use the dating apps with minimal success in actually finding a real relationship. Perhaps one of the best kept secrets about dating apps is that people who are genuinely looking for a relationship, find someone pretty quickly so its best to focus on new subscribers.

To recap, determine if you are independent or not. How serious you are. And find people who are not all jaded and tainted from too much online dating.

We’ve said it before and we’ll say it again, in today’s world, for women register with a professional matchmaker (one that does it for free) and guys find a matchmaker that fits your budget as it’s going to be a lot cheaper than all those bad dates you’ll be paying for.

The Best Tips For A Successful Date May Depend On What You Want
The Truth About Why Both Men And Women Need A Dating Coach
To Top
Sorry to see you go. Don't miss out on Monthly Insights - Coming back soon !