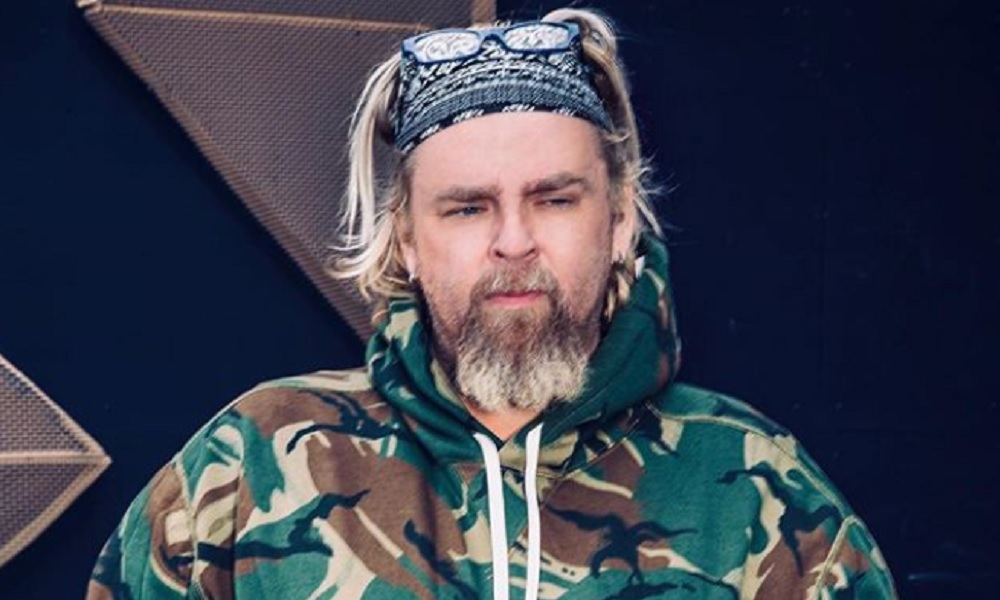 This past November 12th My One Amor Editor Charlotte DiLuzio received an email from Hip Hop Record Producer Jonathan Hay. He talked about how he enjoyed My One Amor and shared a story about the new love in his life. We published an article on November 21st which drew a fair number of comments. But now there are more rumors about Adele and record producer Jonathan Hay according to a UK newspaper. (Or did they just regurgitate our story ?)

The comments we received from our article all centered around Jonathan’s new love being Adele.

Jamie wrote “He’s recording at Quad? Please! OBVIOUSLY Adele. You’d be a dumb ass not to see that”

Michael wrote “I’ve seen his google cameos interview where he says Adele is his inspiration and wanting to move to London to work with her. Adele has also been spotted at Quad. I’m thinking she’s his #1 amor”

UK’s Mirror ran a story on December 14th titled “Rumour has it Adele’s new ‘boyfriend’ is US hip hop producer Jonathan Hay”. It’s odd that the Mirror called their story “Exclusive” since Jonathan emailed our Editor by name, communicated with us on social media directly and we ran our story a month earlier.  The article quotes one of the above comments we received as a “fan”. Maybe an “oops” or “thank you” may be in order from the Mirror.

But there is more. After running our story, we reached out through social media directly to Jonathan to confirm or deny the rumors. He did not outright deny it saying, “That’s hilarious about Adele.”. He continued, “She [Adele] probably records some at Quad. Now I’m going to ask around lol.” (Maybe the Mirror will write another “Exclusive” story with this new content).

Or will there be more rumors about Adele and record producer Jonathan Hay.

As we said at the end of our last article, “We wish the best for Jonathan and his my one amor !”, whoever she may be. As for the Mirror, well readers can form their own opinion.

To Top
Sorry to see you go. Don't miss out on Monthly Insights - Coming back soon !