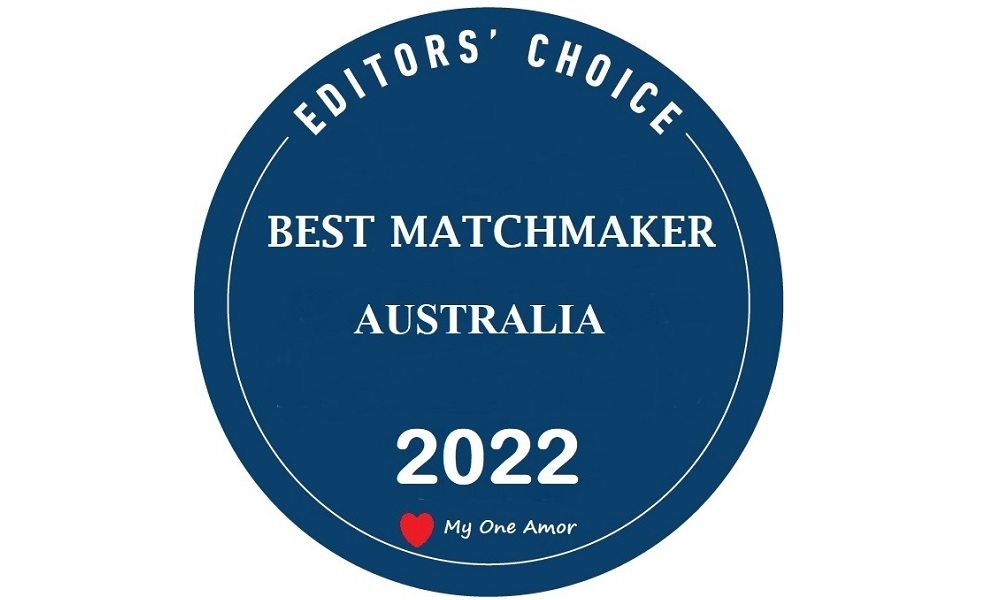 In the past we have ranked some dating industry companies as the best. All of our ratings have been based on companies in the United States or Canada. But we have found that some foreign companies are such standouts. We have decided to offer a best award to a company outside of the U.S. Having said that, lets talk about our choice for Best Matchmaker in Australia.

We were actually kind of nudged by our tech guys, who are expert SEO people. Something that they noticed regarding matchmakers and their ads in Australia. We’re talking about areas surrounding Sydney, NSW.

One of the interesting things about Australia is that they are just recently adopting the word matchmaker. In the past professional matchmakers were known as dating or introduction agencies.

We thought even more the reason to maybe help this name evolution and end the confusion.

First a quick lesson on when you search on Google what actually comes up and what it means. The top of any search comes up with paid advertising. These are easily identified by the the word “Ad” in a box appearing on the left side.

Next, depending on the search, a map appears with a list of 3 company names that are local to that area. Again, these may be marked as ads and/or appear with some reviews.

Finally, the next list is what are called the “organic” listings. These are the ones that Google’s algorithms have determined are the most accurate for your search. This is based on over 200 different criteria. That explains why about 80% of the people click on the first 4 or 5 organic listings due to their accuracy. However, that doesn’t mean that those 4 or 5 are the best but are the most relevant at any given time to your search. However, they usually do turn out to be the best choice.

Enough of the quick SEO primer and back to what we found and our choice.

What we found was that almost without exception, every matchmaker listed in Australia for Ads or on the maps really weren’t from Australia at all !

We even found some that the names that came up on the search turned out to be a different name or company on their website. In fact, one had 3 different names and appeared in lots of cities but was really located in the United States.

After weeding through the ones who really weren’t in Australia, we found a couple who truly were based in Australia. We then went to Yelp and their social media to see how people liked them.

When we completed our research, only one jumped to the top out of Sydney and actually came up on the top of the Google organic searches. So clearly this speaks volumes that they are the best.

Our choice for best matchmaker in Australia is, drum roll please, Mirabela Executive Dating and Matchmaking.

Our Choice For Best Matchmaker In Australia

The First True Collaboration Tool For Matchmakers
To Top
Sorry to see you go. Don't miss out on Monthly Insights - Coming back soon !