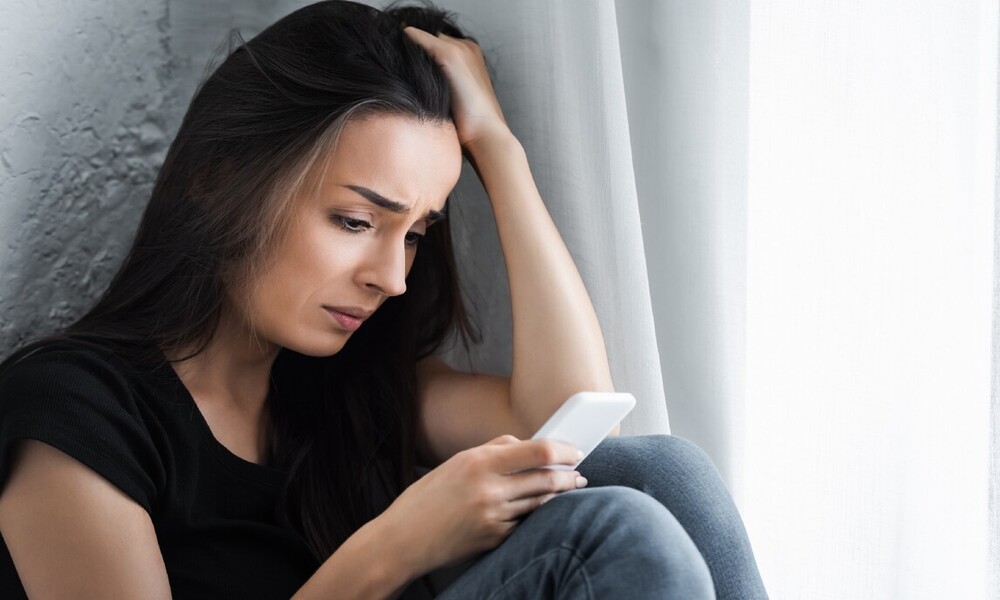 Many women who are single are so because they came out of abusive relationships. The abuse can be physical or mental. Unfortunately the women can carry this baggage into a new relationship. Here are 6 signs that a woman is playing a victim in relationships.

Many women who are victims of abuse feel that they are ok when getting into a new relationship but aren’t. Without exception they don’t feel or believe they are victims but they are.

At Dating Coach Live, we commonly hear from both men about some or all of the 6 signs that a woman is playing a victim in relationships. We’d love to hear from you.

How To Know If A Woman Is Too Busy To Date
To Top
Sorry to see you go. Don't miss out on Monthly Insights - Coming back soon !