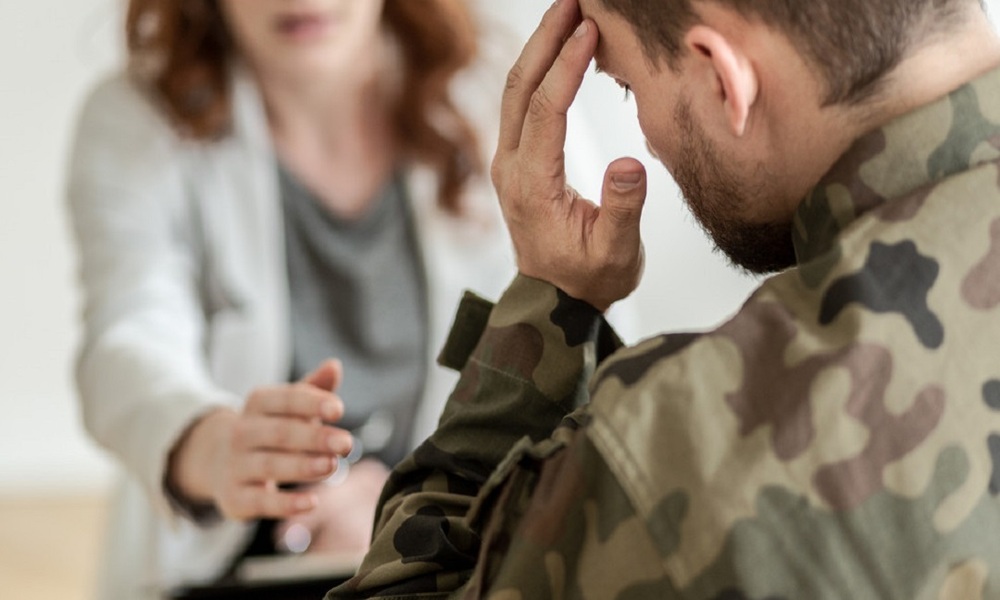 Part 2 of 5 Part series. As we mentioned earlier in Part 1, these types of people cannot be alone. They embody the literal definition of codependency. It may seem very infatuating in the beginning, they seem so invested in you and having your attention it’s next to impossible to not fall for them. However, this is just the ultimate manipulation to secure a new hostage. This is more about true stories PTSD and molested abusive relationships.

Once they have control over your heart, you have already lost. In our case with Debbie, she was a serial nuptial hunter. Debbie has been married and divorced five times, her only goal as stated by herself was to have a husband. This went as far as lining up new prospective husbands while currently being with one. To top it off, she actually went as far as to have a fake wedding with one of her partners.

Even this was not enough for her and she proceeded to cheat on him and find a new victim. This scenario also played out with John, his long-term relationship with Judy was regularly interrupted with periods of separation when he found a new prospective target. John was seeking endless attention and the mundaneness of a stable relationship was never enough.

Both John and Debbie are extremely needy when it comes to attention and perceived support. They cannot and will not be alone. This comes at the expense of many normal day activities for their partners. Judy found herself having to take extensive phone calls during work just to try to appease John with his stress episodes, if not the consequences upon returning home would be greater. Debbie was also a chronic exploiter of the phone, repeatedly calling dozens of times if left unanswered. Their constant need to be the center of attention caused endless strain for their partners.

The Jekyll And Hyde PTSD Relationship
To Top
Sorry to see you go. Don't miss out on Monthly Insights - Coming back soon !