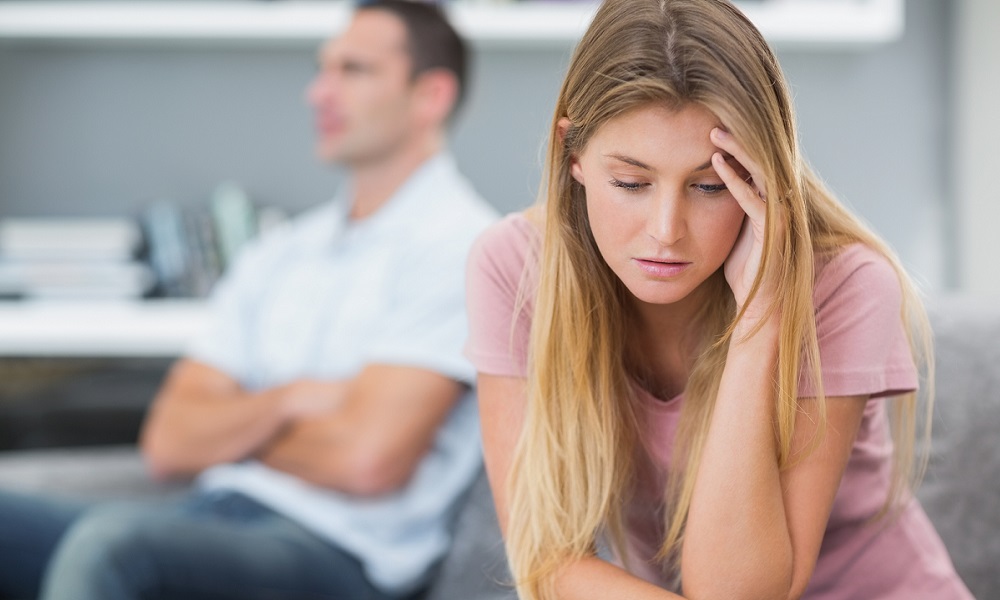 Part 1 of 5 Part series. I had the opportunity to interview first-hand 2 people who recently went through breakups from abusive relationships. The fascinating part is how literally identical their stories were. I realize now that this is a story worth telling for both anyone out there who may be an abuser or a victim. Here are the true stories of molested girl and PTSD soldier abusive relationships.

Let’s start by giving the two former couples names. These are not their real names. Debbie and Will were together about 3-1/2 years. Debbie was sexually molested by a family relative as a young girl. She was under the age of 10. Judy and John were together about 2-1/2 years. John was a soldier in the U.S. Army deployed to Iraq who saw the death and maiming of fellow soldiers.

We all recognize the horrors of PTSD and molestation of children.

However, very little is documented about how these people handle relationships. This is because people just don’t talk about it and are in denial. And the victims are embarrassed or just want to forget about what happened.

Like any new and exciting relationship both couples were initially happy. But the reality is, its all a manipulation by the abuser.

Both Debbie and John wanted more than anything to feel loved, feel safe and most of all, never feel threatened. Debbie never trusted anyone, including Will. Even after 3-1/2 years she did not fully trust him. John was the same way about Judy.

The second startling similarity with the couples was their intolerance of even the most simple complications of life. Things as simple as forgetting a password or having a waiter at a restaurant not speak clearly were intolerable.

Both Will and Judy described their lives of living with their partners as like living in a prison.

Both feared sometimes waking up in the morning what “trigger” would set off the rage of Debbie or John . What was a safe topic one day was off limits the next. Something as simple as how breakfast was prepared could turn into a 2 hour argument.

Another identical similarity was that Debbie and John experienced fits of explosive anger. This was a rant of screaming so loudly to the point of being incomprehensive. Nothing could stop it and attempts to calm it generally made it worse. Blood vessels on the forehead would protrude and skin color became bright red. This was so physically draining that both Debbie and John would complain of a headache and stomach pains after it subsided.

The hallmark was that Debbie always blamed Will for causing this to as did John blame Judy.

Another identically common behavior was that Debbie wanted certain things from Jorge as did John from Judy. This was a way that they asserted control. The loss of control or feeling controlled in anyway was something that each would never let happen. Even if the loss of control was just perceived and not real, they felt threatened and became angry.

Spending Quality Time In Your Relationship
Our Choice For 2021 Best Matchmaker In The U.S. And Canada
To Top
Sorry to see you go. Don't miss out on Monthly Insights - Coming back soon !