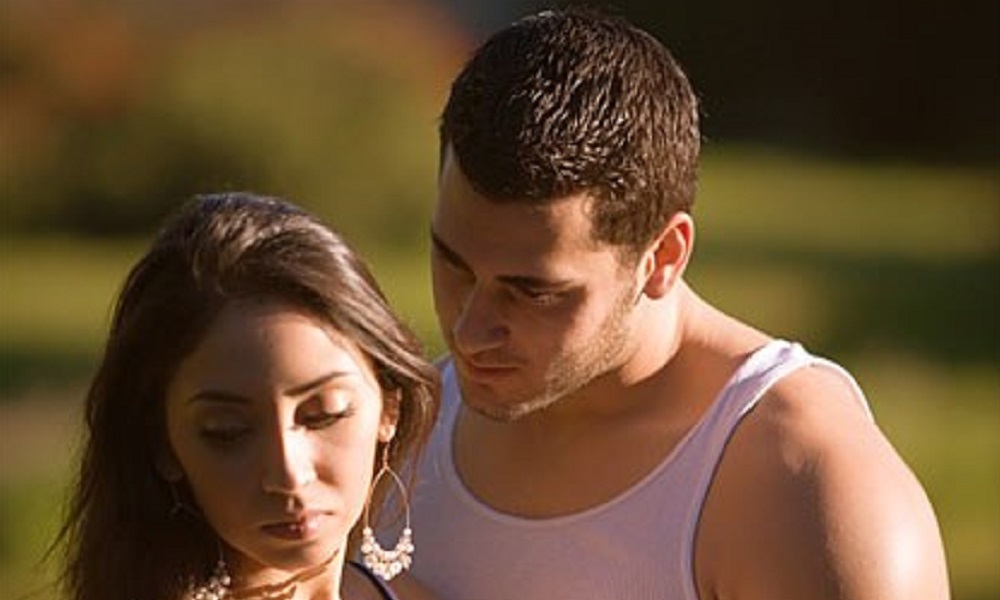 As a woman who has been on many first dates that never made it to a second, I can speak from the viewpoint of having been there done that. Like many single women, I have used dating apps and have met guys through friends. What I can say is that it doesn’t matter how your meet someone, here is my true story early warning signs you are dating an evil person.

Perhaps two of the earliest signs that a person may be evil is a sense of being controlled and you feel strange around them. I for one believe women can sense this. I remember a second date where we agreed to meet for lunch and I was walking a few steps ahead, behind the hostess, choosing a table. After the hostess left he immediately remarked in a controlling tone “How did you know I wanted to sit here ? I didn’t choose this table” So what I immediately felt was that he deliberately waited till after the hostess left to show his dismay. He made it clear it should have been his choice not mine. I sensed being controlled and felt uncomfortable.

Another warning sign that I was able to pick up on early was cruelty as this person had nothing nice to say about anyone, not even his own family. He claimed his mother was a “needy bitch”, the mother of his children was “the ugliest woman he ever dated” and about his last girlfriend, he “had to drink a whole bottle of wine to tolerate her”.

Another two signs of an evil person is one who does something that is clearly wrong and feels no remorse whatsoever or takes no responsibility or their actions. As my sense of feeing strange around him increased I had a hunch he may have stepped out of our relationship and he did. One day when his phone was laying on the table in front of both of us a KIK chat notification popped saying “I want you to bend me over my desk and fuck the shit out of me”. I asked what is that message ? He replied “I don’t know anything about it”. I demanded he show me the whole chat which was actually multiple chats with over 15 men and women, all sexual. Instead of I’m sorry or an explanation or an apology, what I got was “so what, what do you want me to say ?”. There wasn’t the slightest sign of remorse or responsibility. Obviously my reply was “no worries, you don’t have to say anything”.

So you say why did I stay with him ? I didn’t as it ended pretty quickly when I started to see these early warning signs. But the take away here when you first see any of these signs and your gut tells you something is wrong, run for the hills ! this is my true story early warning signs you are dating an evil person.