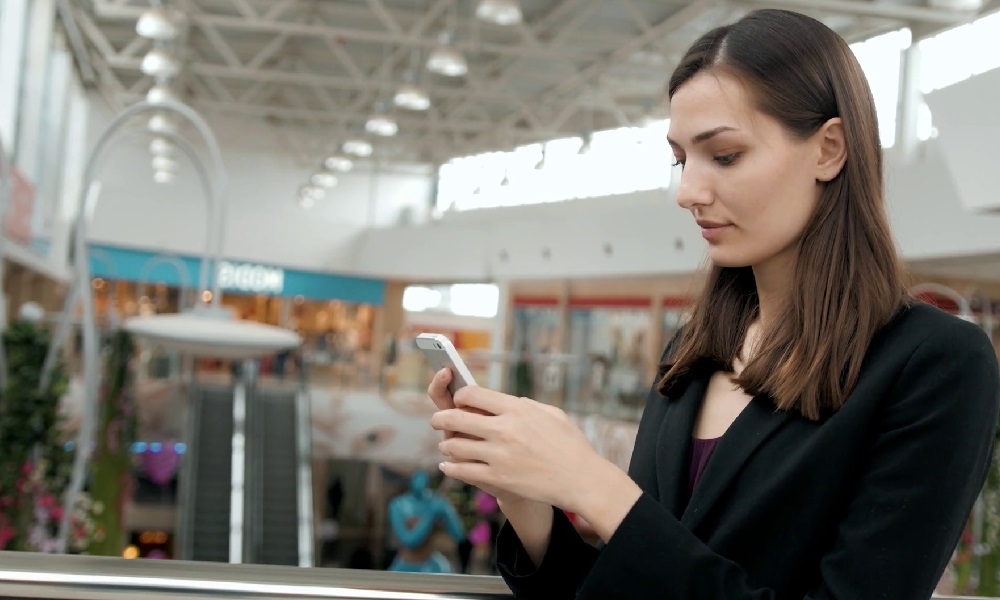 A year ago, I wrote about the mad rush to online dating that occurs as the holiday season begins. It does seem that for many who once had a long term relationship, being single is always harder during the holidays. So once again Black Friday women make mad rush to dating apps.

With Tinder alone having over 50 million users worldwide it is no wonder dating apps are the #1 way people try to find a significant other. But as I have written about before, it does really suck for women.

First off, it does seem that guys can be all about looks and women look for intelligence and stability so says this article from the Daily Mail. While I’m not sure if I would draw such lines based on my own experience, some people do.

Think about it, we did an article, based on science, that women can be attracted to bad boys. And I for one, an admitted serial dater, am attracted just as much to how I get along with a woman as much as how she looks. At the end of the day, if you are trying to be in a relationship, meaning spending lots of time with someone, don’t you think enjoying someone’s company goes a lot further than appearances ?

I did notice again, a huge jump in the number of new women subscribers on match as well as about twice as many women actively online in my area compared to just a week ago. So Black Friday women make mad rush to dating apps.

So here are a couple of my personal tips to women (from a guy who has personally been on over 350 first dates).

By finding a new subscriber to a dating app and successfully getting through the above steps you may be on to something. If you didn’t make it through the steps above then you have not wasted a lot of time and can move on to the next one.

Don’t get frustrated by a couple of bad experiences. If you keep repeating the above steps you will find a man seeking a relationship and maybe even before the holidays are over !

Some Questions You Should Ask Before Your First Date
True Story: Early Warning Signs You Are Dating An Evil Person
To Top
Sorry to see you go. Don't miss out on Monthly Insights - Coming back soon !