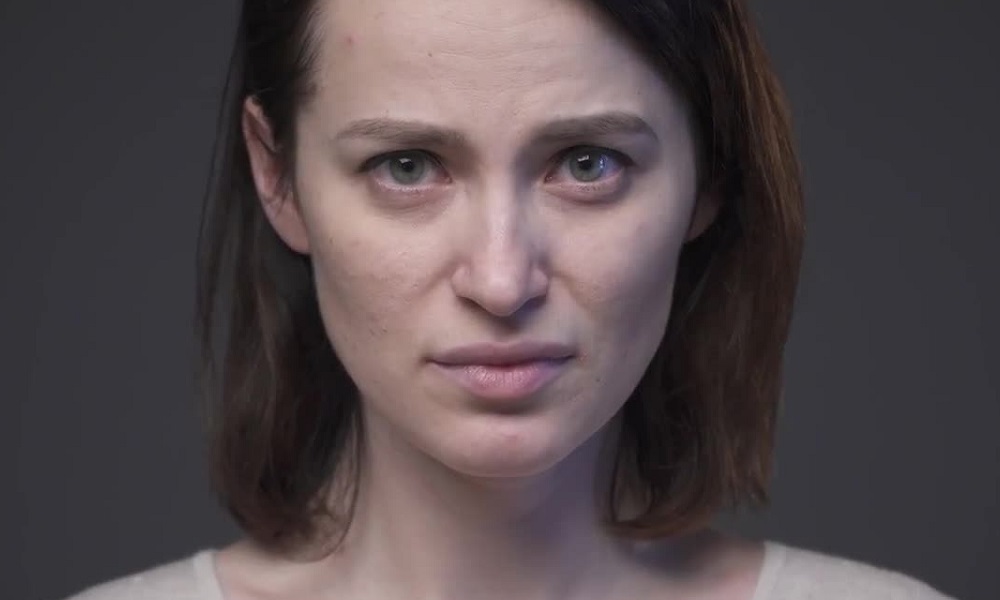 I have met well over 600 different women over the years and had sex with most of them. I recently met a woman who was one of the most unique people I ever met. She had a type of Autism. I learned first hand about dating someone with high functioning Asperger’s Syndrome.

First off this is not meant to be judgmental or insensitive in anyway. It is simply my own personal story of what happened.

I met a woman on a dating app. We video chatted and she told me immediately of her condition. Had she not said anything, I would not have noticed. But that did change as we started to date.

She seemed very interested in sex during our video chats. She even showed me her boobs on the last video chat before we met. I will also mention that she was very well educated and had a PHD.

We met at her house and of course had sex within an hour of me getting there. This in itself was not the best place for a first date. I actually spent the night with her. It was all great and she was very loving in every way.

We continued talking daily and seeing each other. We actually traveled on a getaway weekend, which was wonderful. Then one day she asked me about how I would feel about our relationship in 5 years. It was not a theoretical question but in a real way. She then proceeded to tell me about a call she took that day from an old boyfriend who was trying to reconcile with her.

I mentioned to her that talking to an old boyfriend about reconciliation was not a good thing. To my surprise, she said it was ok and didn’t want to hurt his feelings. She seemed to have no emotional connection to our relationship and saw this as matter of fact.

We spent more time together until one day she caught a bad cold. She became obsessed with being sick, even crying hysterically over it. When I was away from her, she would not even take my calls. When I text her about it, her response was I will call you tomorrow. She did tell me she loved me and actually wanted me to move in with her.

I soon realized that she had no normal emotional attachment or understanding of feelings. Her sickness even further detached her emotional connection to other things. I ended the relationship as it became frustrating and heart breaking. Her response was “its ok. I understand”.

So, my experience dating someone with high functioning Asperger’s Syndrome, was not good.

Continue Reading
You may also like...
Related Topics:Autism and love, dating someone with Asperger’s Syndrome., Dating with Autism, Emotionally Disconnected, Featured

Best Way To Meet Someone Online With Success
Why So Many Women Are Jaded About Dating Apps
To Top
Sorry to see you go. Don't miss out on Monthly Insights - Coming back soon !