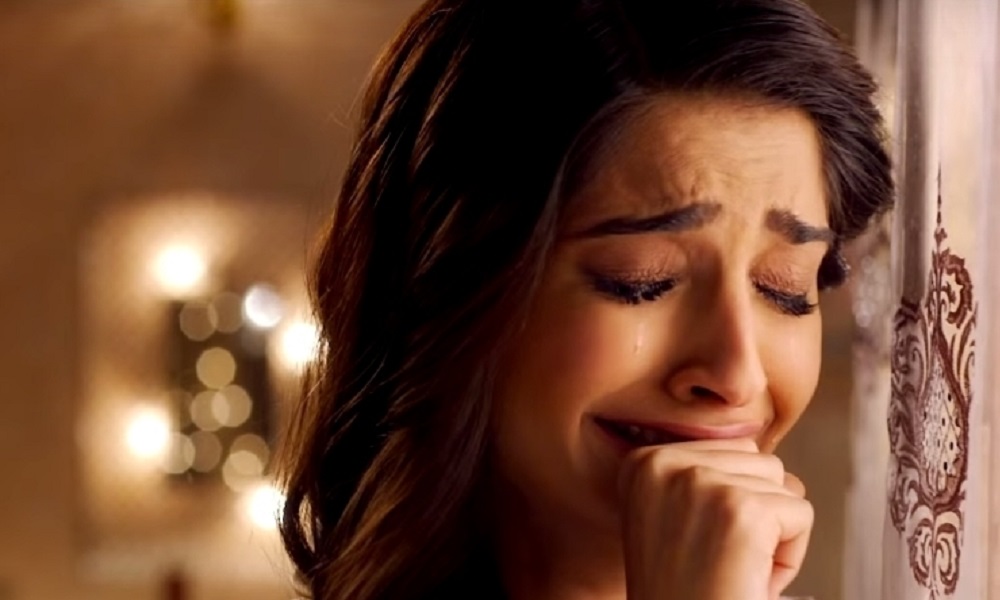 Last year we did a story about some of the challenges women face using dating apps. But now the dating app 101 for women today is much worse.

With all the stay at home orders now in place, the use of dating apps is at record levels.

A recent survey of over 2,300 women by cybernews.com found that over 90% of women using popular dating apps said they had been called an offense name. Including names like “Fucking Whore” and “Bitch”. These apps included some of the household names.

An astounding 88% of the women surveyed said that they had actually been harassed online ! And over 70% felt that they might be stalked by the men they were communicating with.

And of the women who actually went out and met new men from dating apps, almost 40% reported being threatened with physical violence.

We have reported for years about the issues with dating apps. Why is there not anything being done ?

For a woman who is genuinely looking for a relationship and wants to avoid the clear risks of a dating app there is an obvious alternative.

Lots of women don’t realize that many professional matchmakers will allow you to be part of their database for free. So, no monthly fees like you’re paying to the dating app companies.

Most matchmakers require the men to pay as clients. The good news here is the men are fully vetted right down to background checks and private investigations.

But here too, buyer beware. Many of the large chain matchmakers and even Speed Dating companies do not fully vet their clients. So, the best advice is a boutique matchmaker. Most of these matchmakers work with each other so they can service just about anywhere.

Who is a good one to sign up with ?

In the United States we like Love Boss Matchmaking (Winner of South Florida Best Matchmaker). And they work with boutique matchmakers in most major cities.

So even though the dating app 101 for women today is much worse there is still hope.

How The Coronavirus Pandemic Has Changed Dating Forever
Truth About What Men Want In A Woman
To Top
Sorry to see you go. Don't miss out on Monthly Insights - Coming back soon !