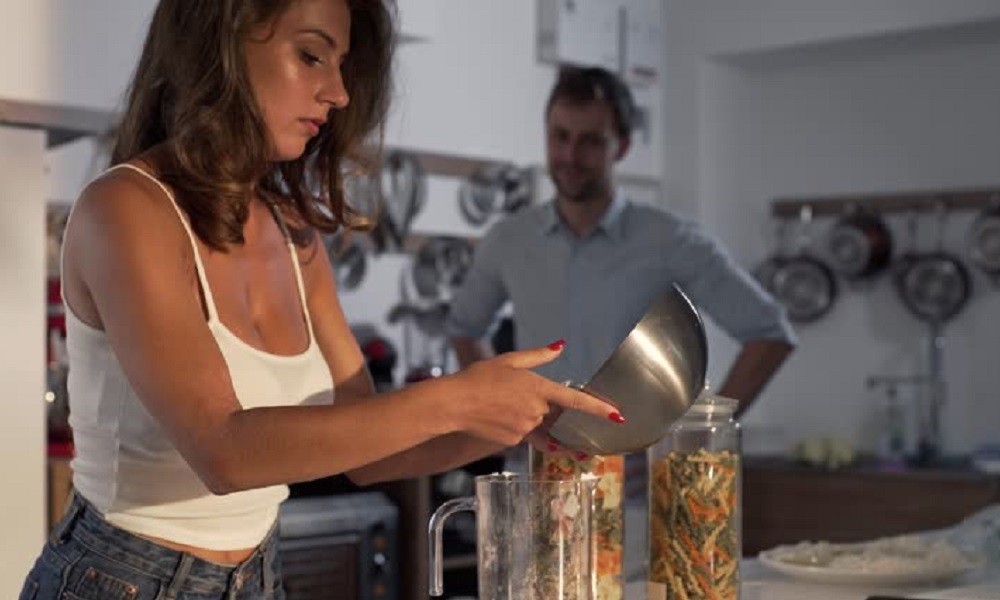 People are always talking about what they want in a partner or relationship. So what is the truth about what men want in a woman ? The first thing that just about everyone would agree on is physical attraction. Men can definitely be all about looks. Despite what some supposed experts think, let me give it to you straight.

1) Men want a woman they think is hot. They fall in love with their eyes at first. Men can be superficial. Woman are not quite the same way. They tend to be more flexible when it comes to looks. Men are drawn to the shiny object of what they see as physical beauty. Men can initially overlook who the personality is, which can hurt a relationship.

2) Men do like smart women. An educated man is attracted to an educated woman. I have heard from many educated men who have said they would swipe away a woman who was not equal. What I am saying is if a man has a graduate degree, he may not consider a woman without the same education level. Why is this ? It is simple, the level of basic communication might be difficult.

3) Men do NOT like independent women. Trust me on this one. Things have changed. We’ve all now learned that Independent people have a higher divorce rate. I have heard more stories recently where the relationship feel apart during the stay at home due to the Coronavirus. Suddenly couples realize that they don’t like being around each other all the time. The most successful relationships are where each person wants to always spend as much time as they can with the other. All that independence gives the sense of a person having one foot out the door in the relationship.

Our own Dating Addict wrote about how independent women were easy to have first date sex with.

5) Men like women who communicate. Men are not mind readers. I have talked to many older couples who were married for decades. The #1 thing they say keeps them together is communication. Never assume anything. It is always good to talk about things. And that means talk, not text. Even if you feel the conversation may aggravate you, just roll with it. The odds are the man is doing the same thing so he sees this as a really great trait in you.

6) Men like sexy women. A good sex life is an important foundation in a relationship. When sex fades it is usually the first sign something is wrong. Regardless of your physical shape, sex can always be great. The whole beach body thing is just not practical for most people. And if you don’t like to give oral sex, get over it. But he should reciprocate. And change up the routine. Here is where being spontaneous is ok.

7) Men like loving women. From how you speak to a waiter in a restaurant to your family, its shows who you are. Men like women who are kind and loving. Don’t confuse this with flirting. Men, like women, can be jealous. So, don’t flirt too much. I have heard from many men that a flirting women could be a deal breaker. Showing patience is also very attractive to men.

These are some basics. But the truth about what men want in a woman is something you should keep in mind.

And if you want some coaching right now ? Go to Dating Coach Live.

Dating App 101 For Women Today Is Much Worse
New Surge In Use Of Asian Dating Sites And Apps
To Top
Sorry to see you go. Don't miss out on Monthly Insights - Coming back soon !