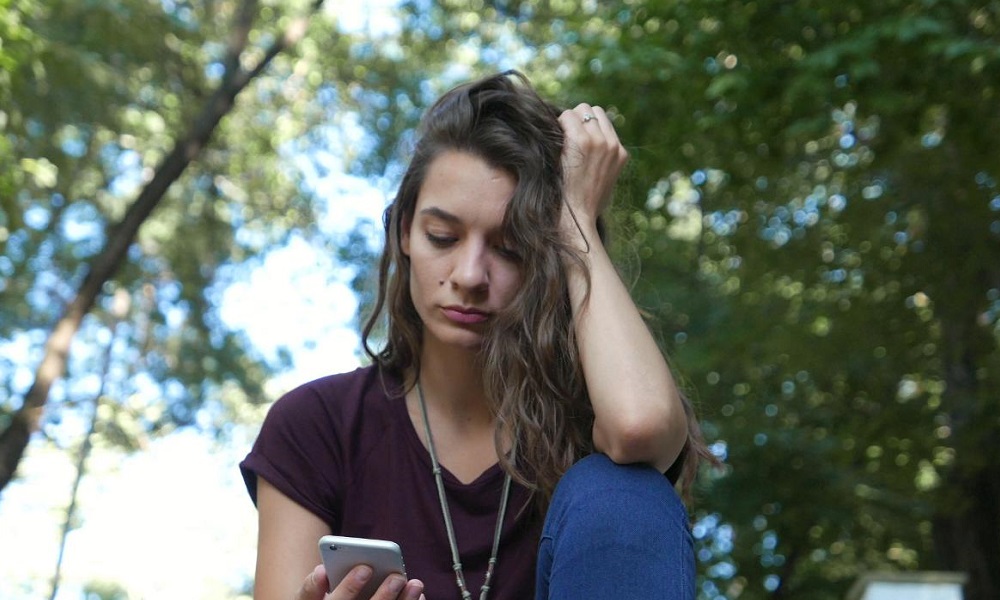 Many people have experienced being ghosted after what they thought was a great first date. I can tell you with certainty some of the reasons why this happens. I have been on over 1,000 first dates. Here are some reasons why best first dates turn bad.

I have been on many first dates where I have had sex. Sometimes its crazy chemistry and other times the woman may be should not have had drinks.

But what always happens the next day is people process in their minds what happened on that date.

In the case of women having sex, it can be as simple as they feel ashamed and its over. This can be the “we’re not a match” text or just being ghosted or breadcrumbed.

But there is more. Many times, women, and even men, now realize that they are about to be in a relationship. This can be a whole new reality that feels unfamiliar. Think about it. All those bad first dates and now a good one. Or you have been single for so long and now all those independent activities will be gone. It’s life changing all of a sudden. Faced with that people can say Yikes and bail.

Another reason is maybe they really weren’t totally single or realize that maybe they don’t want a relationship after all. When confronted with the hard reality of a relationship, a lot of thoughts come to mind.

People who have been single for a long time will probably have a hard time getting into a new relationship. They have become too independent. Bringing someone into their life is now like bringing in an alien invader.

While everyone is different, I can tell you that these are definitely reasons why best first dates turn bad.

Part 20 – Having A Local Fuck Buddy Around
How To Spot Chemistry On A First Date
To Top
Sorry to see you go. Don't miss out on Monthly Insights - Coming back soon !