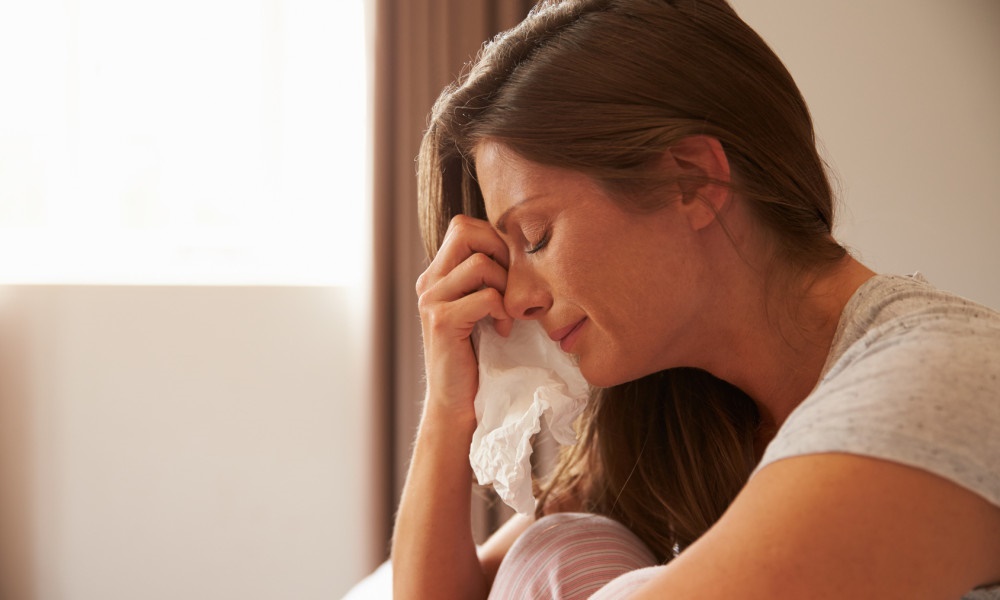 So you’ve been date ghosted and your love life changes instantly. Someone disappearing on you doesn’t reflect your worth. It reflects their fear of being seen. And most people just tell you to move forward, cause, you know: “Everything happens for a reason”. So on that note, I received an email from a woman who had recently been date ghosted. Unfortunately, this isn’t the first time a woman who was in these circumstances reached out to me for advice, and I doubt it’ll be the last.

As I read her story, it became clear to me that her now ex-boyfriend’s painful and abrupt departure from her life was indeed a blessing in disguise. Without getting into too much detail, let’s just say this: It was a story of a woman dating a man who lacked the human decency that a healthy relationship requires.

Basically, when the going got tough, the guy could not give her the courtesy of honest communication. He simply could not demonstrate the willingness to be vulnerable, and he just shut down. Like many men before him. Sigh.

To literally run away with no explanation. To me, it is unfathomable ! After all, I can’t even stand when a man I care about doesn’t respond fast enough to my texts, and therefore prompts that selfie.

As she wrote: “Now to be ghosted by someone you went on a few dates is understandable. But I shared a bed with this man, spent holidays with him, exchanged I love you’s. Talked about how many kids we were going to have. How can a human being be this cruel ?”

Ugh. It is horrifying to me that we live in a society in which any form of date ghosting is acceptable. Whether it’s one date or one year, it can bring up all sorts of fears of abandonment.

Her email continues: “Ghosting from a full blown relationship is the most cowardly and disgusting thing to do. How much easier to simply disappear than to have to explain you really can’t tolerate being in a relationship anymore. Or that you never really cared about them in the first place. Or that they were never important enough to merit a proper explanation….”

Yup pretty much !  This would cause many a mind to think the worst, I mean, really ? What would you think ?

When everything about your love life changes in an instant-whether it’s because you’ve been date ghosted or because someone properly broke up with you- it is likely that you may find yourself wishing for (more) closure. In many cases-often those in which people are divorced or widowed -closure is a luxury. In other instances, when the person is alive and somewhat in the picture, closure is nothing but a myth.

While we all deserve closure; we all don’t get it.  But the good news is that when it comes to getting  over an ex, you don’t need to know all the reasons why things have ended in order to move forward without them. And, let’s be honest, when you decide to stay in a broken relationship, there are also  some things you just don’t need to know.

​As for that one thing you need to know ?  No matter what, eventually; even this will be ok. So you’ve been date ghosted but as they say, time heals all wounds.

Online Dating Ghosting – Man Up And Be Straight
Arrest Catfish For Online Dating Scams Out Of Control ?
To Top
Sorry to see you go. Don't miss out on Monthly Insights - Coming back soon !