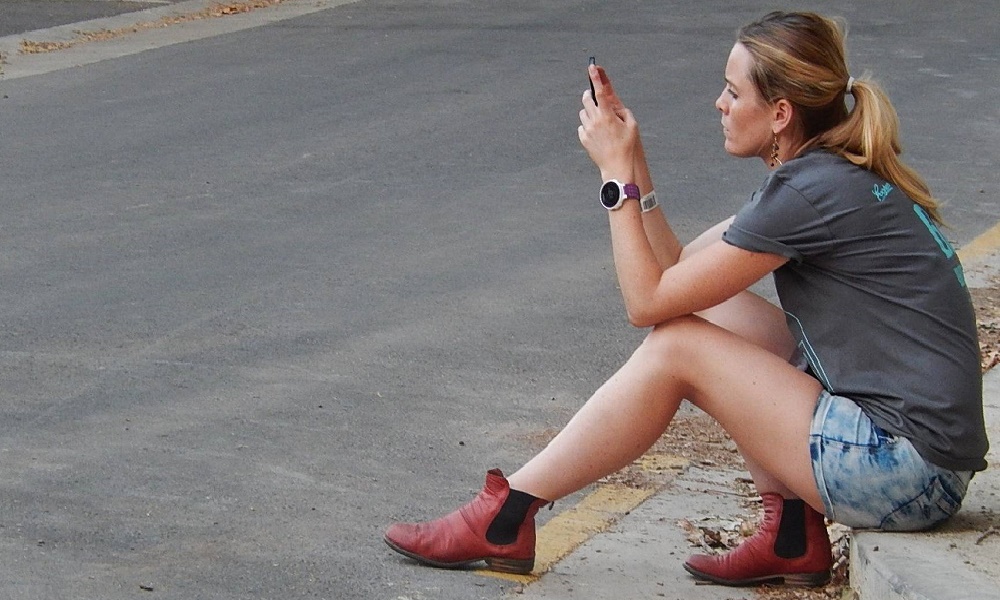 Perhaps one of the most difficult parts of a first date or even a first message, text or call, is being ghosted. In this new instant gratification world, online dating ghosting is becoming almost the norm. But I, as a self-admitted serial dater, have never or will ever ghost anyone.

What are we talking about ? It goes something like this. It can happen at any phase of when you begin to communicate all the way up to the first date or beyond. You are in regular communication with someone via messages, texts, phone calls or even a couple of dates and suddenly they fall off the face of the earth without any notice. What makes it more bizarre is that most of the time you have no idea why it has happened. You might even send them a text or leave a voicemail asking if they are ok, but still crickets.

As mentioned above, online dating ghosting can start as early as the first couple of messages. Someone responds to your first message and you write back then crickets. Or you have been messaging a couple times over a couple days then crickets. It can be after you get a phone number and you’re texting or even talking and poof, they’re gone.

But perhaps the most difficult part to explain and hurtful is after a great first or even second date, someone vanishes. No text, no call, no nothing. You then text or call with no response ever again. Gone without explanation. An unsolved mystery, no closure. This is the world of online dating ghosting.

So what probably happened ? As a guy who has met over 300 women and talked to over 500 on the phone, the subject of online dating ghosting has come up a number of times.

As I said, I have never done it and never will. It is not that hard to say something like “I think we may want different things” or “I don’t think we were a good match”. So for all of you that have done it I say, man up and be straight with someone about how you feel. It’s not that hard. Just put it in a text.

The women who I have spoken to about the topic have said they have done it mostly for 2 reasons. First, they just lost interest for whatever reasons. And second, the bigger reason, is that they traded the person up to someone that they liked more.

Trading up is perhaps the biggest problem with online dating as there are so many choices. Trust me, it is like the Golden Corral or a Chinese all you can eat buffet. All I can say is when you start feeling this way, you are on your way to being a serial dater.

On the flip side, it seems there are many more women than men who want relationships. So it does seem more women have been on the receiving end of online dating ghosting experiences. Because of that, when a woman meets someone who catfishes her or she don’t feel chemistry, she is quick to ghost someone as if it helps to make up for all the times it was done to her.

So guys and ladies, if you don’t like someone or change your mind, even a simple text like “not interested anymore” may be cold but brings closure.

Ghosting in Dating… Can’t We All Just Grow Up? – Huffington Post

7 Signs Someone is about to Ghost You – bustle.com

How to Deal with Ghosting – eharmony