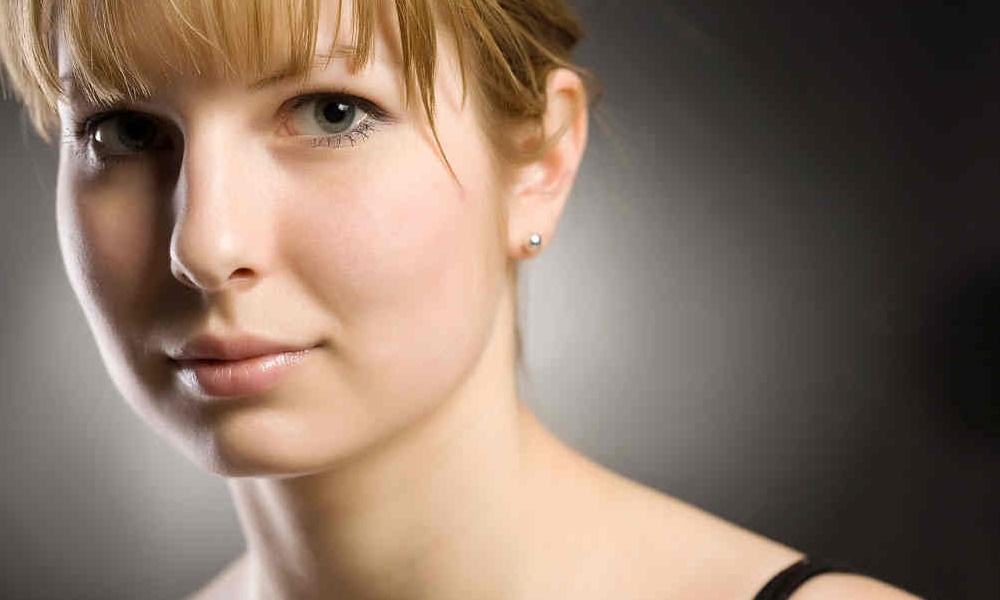 It seemed like I was on a roll. I had met a cougar, a Latin woman and now I was about to meet my first Russian woman date from online dating. Her name is Karina and is 31 years old. She is a single mother of 4 children ages 18 months to 11 years old. I love kids so I was cool with all of this. She contacted me initially on Zoosk but also was on match.com. My first thought was since she was here on a B1/B2 travel visa, she was looking for a husband and daddy for her kids. That didn’t turn out to be the case.

It is interesting that European and Slavic country women all have kind of an exotic look. My first Russian woman date, Karina, was no exception. She was a gorgeous women, by far the most attractive and youngest I had dated since I began online dating.

We met at an outdoor kind of tiki bar place on the ocean. Right out of the gate the cultural difference became clear by just what she ordered to drink. It was about 6 pm and clearly a time safe for an alcoholic drink but she ordered hot tea with milk and a glass of orange juice on the side. She explained in Russia, tea and juice were traditional drinks any time of the day. I was drinking a light beer as usual. This was the first date I had been on where someone did not have any alcohol.

Her English was not the best but we shared a lot of common interests as she was a single parent and had been a lawyer in Russia. I had once attended law school so it was a good starting point.

I suggested that we take a walk on the beach, since she wasn’t going to drink anyway and we were right on the ocean. She said yes. I paid the tab and we walked onto the beach. We had not made any physical contact yet so I figured I would try to hold her hand and see. She held my hand firmly so she seemed into it.

We decided to walk up to the water and take off our shoes. We both rolled up our pants and went about ankle deep into the water. I was holding both of our shoes so a little awkward to go for a hug and kiss but I went for it anyway. Wow, great passionate kiss. So I thought, why stop here. I slid my hand down her shirt to a nipple. She did have small boobs but that was ok. She actually enjoyed it so I slid her shirt to one side and went to suck on her nipple. She pulled back a little and said “we are in public”. No worries I said.

We continued to walk and stop every few feet to kiss. It was great. My first Russian woman date was turning out great ! Now how to get her to go somewhere with me ?

I asked her if she wanted to go anywhere else. She asked where ? I said “maybe some place more private” ? She said she actually had to go but would see me tomorrow if I wanted. I said sure but thinking this would be the last time I would see her.

But I was wrong !

Avoid Online Dating Pen Pal – Secret To Finding Someone Who Wants A Relationship
Online Dating Ghosting – Man Up And Be Straight
To Top
Sorry to see you go. Don't miss out on Monthly Insights - Coming back soon !