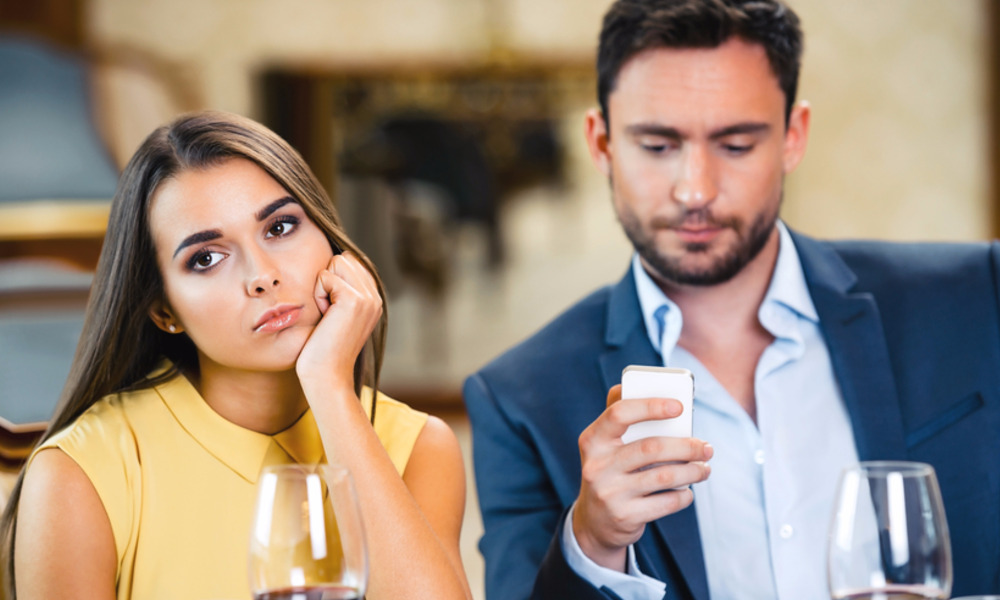 As a person who had sex with over 500 women since 2013, I am probably qualified to identify a player. You would think women could figure this out quickly, but they don’t. Let me give you the basics on how to identify if you are dating a player.

Many people today meet on dating apps. Literally every woman I had sex with, I met on a dating app. And had sex with the vast majority on the first or second date.

For starters, women are drawn to the shiny object. They begin talking to a man who checks a lot of the boxes of the things they seek. That usually includes, wants a relationship (or so he says), seems kind, family oriented, financially secure, etc.

But what they ignore, as they may be guilty of it themselves, is how attentive are they to this. What I mean is, are they staying in continual communication after they first make contact ?

If a person is genuinely interested in getting to know you, they will stay in constant contact. That means, texting good morning and goodnight as well as talking every day. Players seek out busy women and especially those who like to text rather than talk. This creates the perfect situation for not keeping close track of someone.

As an example, if someone is never available to speak in the evening or weekends, that’s a huge red flag. I personally have been out on many dates while texting another woman saying I’m somewhere else. Here all a woman would have to do is get me to talk on the phone. After trying that a couple times, they would become suspicious.

Independent women are the best for players because they hang on very loosely. They don’t realize that they are not doing themselves a big favor but not creating some accountability.

My advice is, if you are not in constant communication with someone prior to having sex, then be suspicious. Do women, if you are too busy, then don’t be surprised if you get let down.

Just a couple of quick tips on how to identify if you are dating a player.

If you need dating or relationship advice, you can talk to a professional coach for free at DatingCoachLive.com

Bumble May Be The Place For Unsure Women
To Top
Sorry to see you go. Don't miss out on Monthly Insights - Coming back soon !