If you look around social media, you can find some of the answers. The TLC hit show 90 Day Fiancée may be a big part of it.

If you have seen the shows one of the most entertaining couples was Ed and Rose. Ed, also known as “Big Ed” is in his 50s and he was in love with a 24 year old from the Philippines. Big Ed is actually 4’ 11”. Things did not work out with Big Ed and Rose.

But things did work out between 51 year old David and 27 year old Annie from Thailand. And a new couple is emerging, Royal and Angenette, also from the Philippines. So, the feasibility of older men with young Asian women seems to have caught on.

Different than the household name dating apps like Match and Bumble, the process is a little different. On the well known dating apps, people have a tendency to spend a lot of time messaging before actually talking. The international dating apps working differently generally moving right to video chatting. 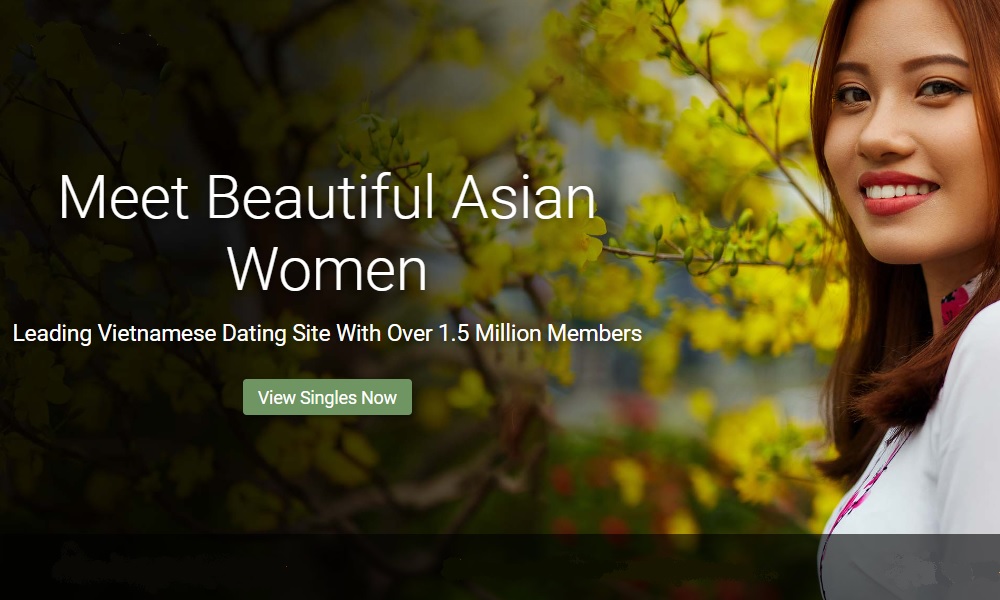 So why would a young Asian woman want an older man ?

You would think money as your first answer but that is actually wrong. Many of these young women want children and want to raise their kids in a better place.

As we saw with Big Ed, it doesn’t take much money to help a woman in a poor country. Especially, when you consider making $1,000 a month is doing well. And about the kids, the main reason Rose broke up with Ed was because he didn’t want kids.

And the whole Sugar Daddy thing and Green Card ? A wealthy man in a developed nation doesn’t need to seek a woman from a poor country. And an unskilled woman who barely speaks English will have an uphill battle by herself. The truth is most of these Asian women are raised to be God fearing and family loving.

So, if you’re an older man who doesn’t mind having a new child to get a young wife, this may be for you. This explains the new surge in use of Asian dating sites and apps.

Truth About What Men Want In A Woman
Part 20 – Having A Local Fuck Buddy Around
To Top
Sorry to see you go. Don't miss out on Monthly Insights - Coming back soon !