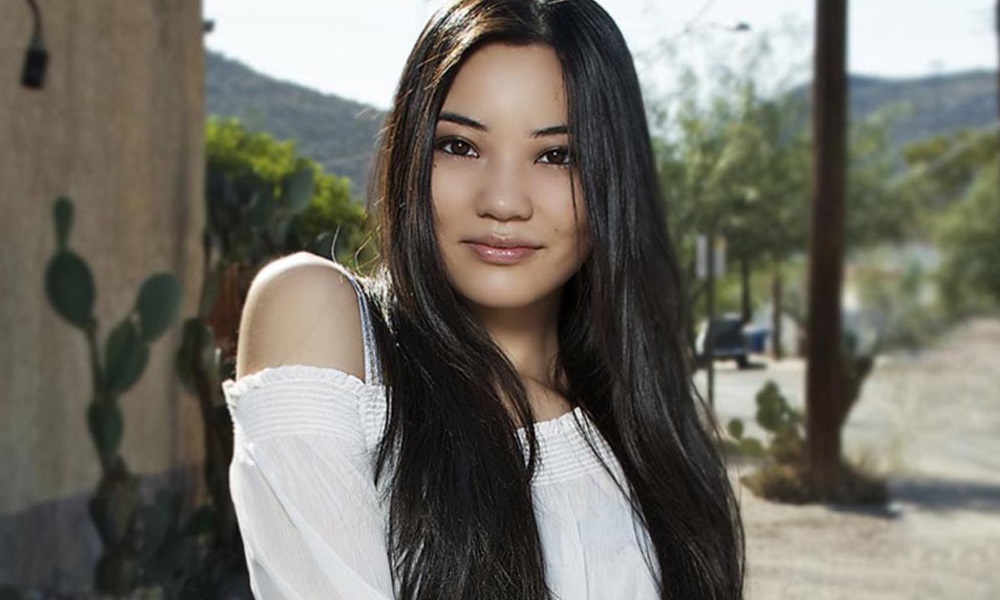 Last year I wrote an article on the growing number of illegal immigrant women on dating apps and online dating sites. As a guy who is actively dating, I can tell you that those numbers are increasing even more. From my perspective telling the true intentions of dating an immigrant is not hard to do.

For an immigrant woman, legal or not, it’s easy to get online. Two of the largest dating sites out there, both owned by match.com, are free. Just answer some simple questions about yourself and you’re on POF or OKCupid. I’ve met plenty of women on both, so they do work. In fact, POF is the largest dating site in the world.

So, for someone like me these women are very easy to meet. But again, telling the true intentions of dating an immigrant can become quite clear by just meeting them.

What I have found are a couple of simple things to look out for that can tell their intentions. What I can say for sure is none of them will disclose if they’re illegal until after they meet.

Remember, they probably won’t have a car or the ability to work so be prepared for that. Be prepared for them wanting to move in quickly as they may only have temporary housing.

I can tell you that there are some beautiful loving women from other countries out there that just want a relationship. The fact that they’re not in the U.S. legally is something that you’ll have to wrestle with. For me, once I find out that they’re illegal, that is the last date.

Why Speed Dating Meet Singles Events May Be A Hoax
Dating Coach Alexis Meads Joins My One Amor As Newest Contributor
To Top
Sorry to see you go. Don't miss out on Monthly Insights - Coming back soon !