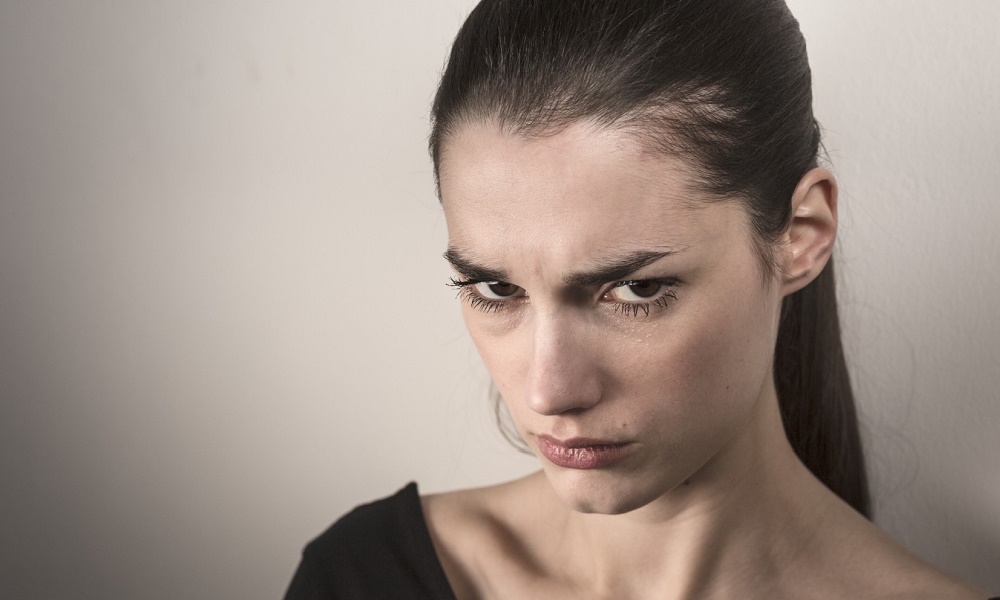 We have all heard the stories of people communicating online only to ultimately meet and it’s not the same person. Sometimes they’re just older than their pictures or heavier, but other times it is a totally different person as is portrayed in episodes of the MTV hit series Catfish. What happens when you accept a person only to find out after being a relationship that they are not the same person at all ? A a story just published in The Guardian tells how a woman was scammed and wants British lawmakers to arrest catfish for online dating scams and force app developers to stop fake profiles. She has even posted a petition online which over 500 people have signed. (See related big story from MTV)

As a person who has met over 300 people from various dating sites including match.com, Zoosk, POF, eHarmony and OKCupid,, being catfished is pretty common place. My personal experiences have been older women, women still married and much heavier women. But I have had women share stories with me about scam artists looking for money, guys who lied about their marital status, criminal record, employment, education, etc.

But what if you get involved in a relationship and fall in love only to find out the person was a fraud. Well I think in some ways we must all take responsibility for our own decisions and I have certainly heard stories from lots of women who just ignored obvious red flags about someone which were major problems. But it’s one thing to have your heart broken and it’s another to have someone take monetary advantage of you with that as their clear intent all along.

Of course, any online dating scam should be somehow stopped or controlled. But arrest catfish for online dating scams may be a far stretch unless there is actual harm done to a person. Is having your heart broken a crime ?

All of this raises another important topic about online dating in general and that is the growing use of professional matchmakers. These generally are people who have a passion for love and want to help.

I don’t have any personal experience with matchmakers but the folks here at My One Amor are very much involved with some of the best known matchmakers in the world, including Patti Stanger, Lisa Clampitt and Arlene Vasquez. They have told me that proper verification of who a person really is eliminates the entire problem of catfishing. That probably explains the explosive growth in the use of matchmakers.

Maybe we all need to take some responsibility for our own choices but then again to arrest catfish for online dating scams may not be such a bad idea if someone is truly harmed.

The folks here at My One Amor want to know what you think ?

You’ve Been Date Ghosted – Your Love Life Changes Instantly
Breadcrumbing Is The New 2017 Ghosting
To Top
Sorry to see you go. Don't miss out on Monthly Insights - Coming back soon !