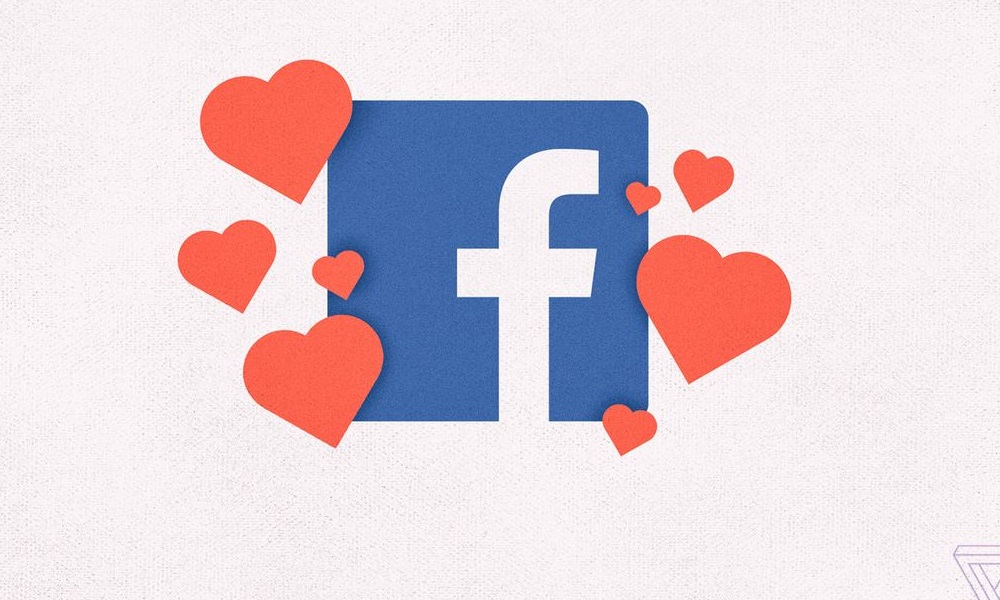 You may have heard that Facebook launched its new online dating feature in the U.S. this past Thursday. It originally announced the service, which looks a lot like the Hinge dating app, over a year ago. It seems Facebook dating maybe a lot of nothing or too risky for others.

I say this as I was listening to an Orlando radio station this morning and heard the hosts joking about it. They actually had a jingle which talked about all the features already exist in Facebook like messaging, liking, etc.

But on a more serious note let’s not forget that Facebook recently received a record $5 Billion fine from the FTC (Federal Trade Commission) for privacy issues. Including that it deliberately hid from the public for years. Does this sound like a place where you want to start trying to meet new people and share even more personal information ?

Let’s also not forget all that personal information now being shared as criteria advertisers can use to target you even more. Experts say Facebook can’t be trusted.

We spoke to a couple of people who really know the technical side of all of this, including an actual Facebook developer and there’s even more. Starting with who we associate with or maybe even an event that we expressed interest in. This will now be part of something to be used as having in common with someone else.

Imagine if one of your friends used your phone or if you had interest in something that maybe was just for the heck of it wanting to see what it was about. Now its part of you. Do you want to be suggested to some extremist or misfit because of a couple of curious clicks you made in the past ?

And for all the millennials, think of if you clicked on a couple of Donald Trump events and now you’re being suggested to Trump supporters. You get the picture.

I get it, they’re trying to use all the info they have to try to match you better, but don’t you want to have some say in that process yourself ? For years apps like OKCupid have allowed you to control as much of the matching process that you want.

But remember all this technology cannot control or consider physical attraction.

It reminds me of the old eHarmony where you got matched and when you finally saw the person’s picture, there was no physical attraction whatsoever and you screamed yikes !

But I think the worst and most risky part of all of this is that people can now find out exactly who you are before you may want them to. Do you want a total stranger to see your family or kids or maybe even figure out where you work ?

One of the benefits of dating apps has been is that you control how much and what you share. And the dating apps certainly don’t profit on your personal information by letting advertisers target you.

All in all, I think I’d stick with Match, Tinder or Bumble. Or if you want real privacy, hire a professional matchmaker.

So, when it comes to Facebook dating maybe a lot of nothing or too risky, it’s probably both.

Some Common Dating Complaints From Men And Women
Speed Dating Singles Events Have Come And Gone
To Top
Sorry to see you go. Don't miss out on Monthly Insights - Coming back soon !