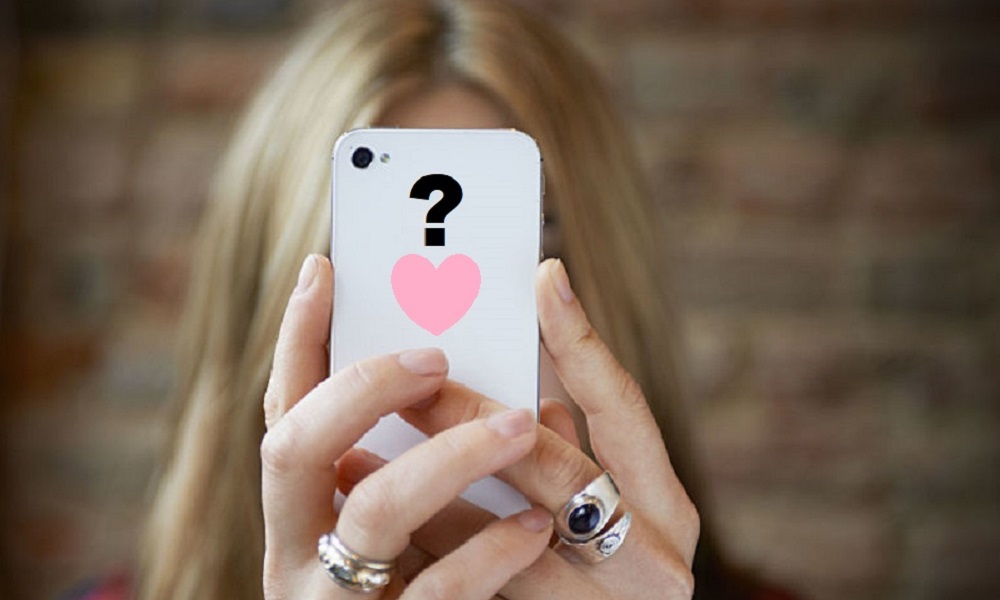 This past week Facebook announced its going into the online dating app business. It almost seems like something they should have done long ago, given the number of users on their platform. As reported by Wired, the new app Facebook demoed looks a lot like Hinge. But the big story here may be that the new Facebook Dating Hinge lookalike may finally stop catfish but is there new risks ?

One of the biggest complaints of online dating apps has been being catfished. Match has made some inroads with video profiles but that only covers the physical appearance. The interesting part is most people who have Facebook pages usually reveal a lot of who they really are including friends, family, education, occupation and so on. This information now will be available to someone who is a stranger. 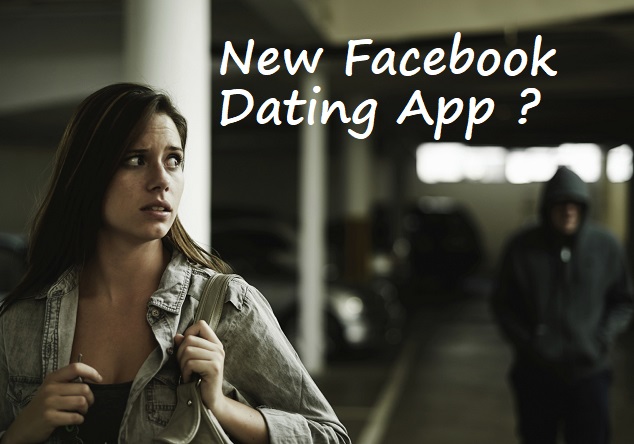 As an example, it would be hard for someone who is married to pretend they weren’t on Facebook. I’m not saying there are not fake Facebook accounts, but it is not the epidemic as with online dating apps.

The only concern some people may have is that we provide information about our identity and details of our personal life on Facebook that someone may not want to reveal right away until they got to know someone. There has been debate among experts when to tell someone your last name etc. This would all be moot on Facebook Dating.

So, this may finally be the day of reckoning for the catfish as far as hiding being in a relationship or lying about your lifestyle and so on.

The other casualty in this may be Match Group who owns most of the online dating apps and sites. Their stock fell almost 20% on the news. At a minimum Facebook will have a significantly lower customer acquisition cost and already has a much larger subscriber base.

However, with a lot of people recently exiting Facebook due to the compromising of some 80 million people’s private information and Facebook hiding it for years, one may still worry what could become of yet information related to who we may be dating or tried to date or the fact that we are even dating.

It will be interesting to see how it all plays out. I do think Facebook Dating will appeal to those who don’t mind strangers knowing a lot about them before they know each other. For those, like our own Dating Addict, revealing a lot of personal information prior to at least getting to know someone a little is not for them. This could be a dream for a stalker as an example or scammers who prey on daters.

This announcement looks like a winner for Facebook and a loser for catfish and other online dating apps.

But with Facebook’s history of compromising data and just admitting it will take 3 years to fix Facebook’s problems, is this a good idea to perhaps capture more sensitive data ? Don’t forget that many people who date, especially after a divorce, try to keep it a little low key. With a regular dating app just the subscribers, who are also dating, see you and don’t know your full identity. All that discretion may be gone now with Facebook dating. Do you want anybody and everybody to know you’re dating ?

Regardless of how it all shakes out, at least for now it looks the new Facebook Dating Hinge lookalike may finally stop catfish but is there new risks ? Time will tell but Facebook may want to fix its known problems before potentially creating new ones.

Political Tribalism Is Making Love Harder To Find
Surprising Cost Of Dating Around The World Does Vary Dramatically
To Top
Sorry to see you go. Don't miss out on Monthly Insights - Coming back soon !