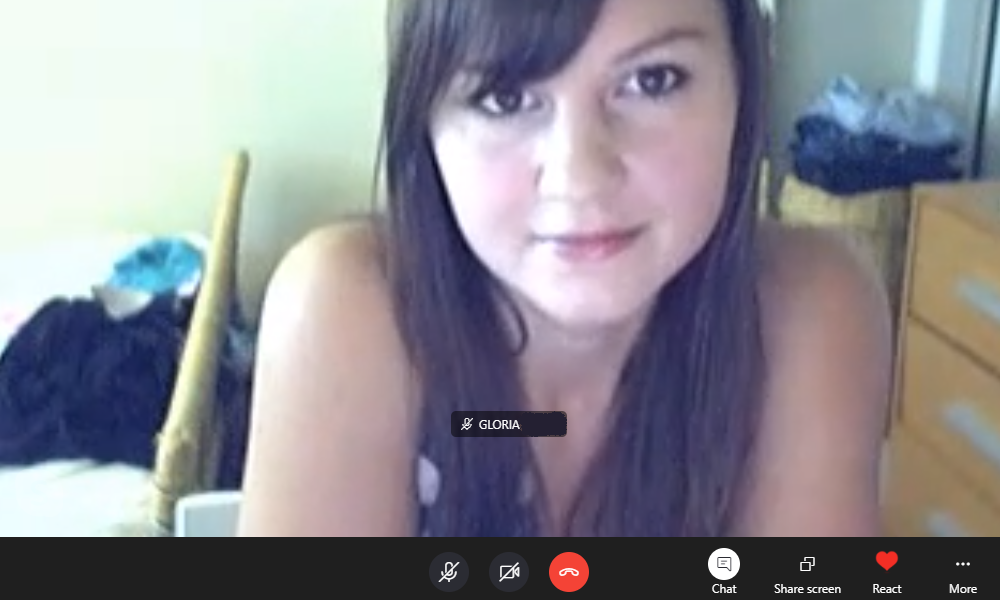 With so many people now using video chat on dating apps its no surprise that there is fraud. Beware of recorded streaming video live chat scams as there are some believable ones.

With meeting in person sometimes difficult, people are using more live video chats. For many this new world of virtual dating is a great way to safely meet people.

Dating apps are all experiencing record signups. Additionally, the use of international dating apps are at record numbers. This may be due to the popularity of TLC’s 90 Day Fiancée shows and spinoffs.

The picture above is an actual person on a Skype call. She is recorded and not live.

How is this possible and how could the other person not detect ?

Here is how the scam goes.

As with all dating app communications it begins with messaging. But international dating apps are different as people usually move right to video chatting. Skype is generally used as new accounts can be setup with just an email address.

Imagine a man in the UK, Australia or even the U.S. now video chatting with some super hot Latin or Asian woman. Young women in poor countries will jump at the opportunity to have a man give them a better life.

When the video call begins the woman says she is on a computer and her microphone does not work. It doesn’t seem to be too much of an issue as she can still chat, and she appears live on video. She continues to chat and hopes you don’t realize the subtle things that would make her not appear live. 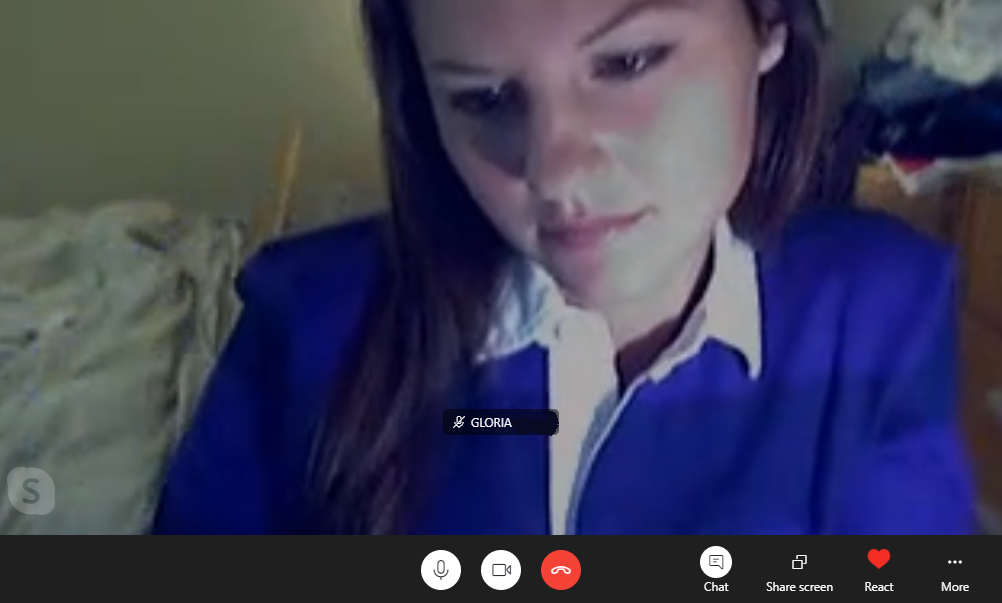 Additionally, the tragedy of the scam is that multiple Skype accounts can be used with the same video at the same time. So, more people to scam simultaneously.  And by the person appearing to not be able to type well, they are generally looking at the keyboard. This too helps to avoid detection of not being live.

As with all scammers, the conversations evolve to the woman needing a phone or food to get the victim to send some money.

So, if you video chat with someone new with a broken mic, make them respond with a live request. Something as simple as “look up so I can see you” or “raise you arm” will let you know if they are live.

If it happens to you then report the profile to the dating app company.

And again, beware of recorded streaming video live chat scams as you could lose money.