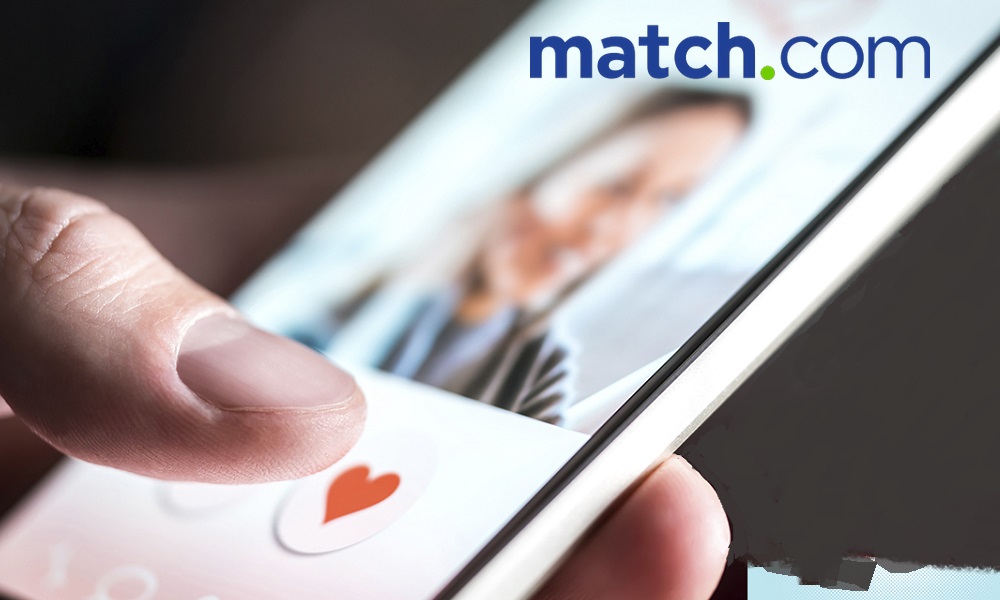 It’s a story we’ve reported before but just last evening NBC News reported a woman who was almost duped out of money by a man claiming to be a deployed soldier. Last year the FTC reported $143M in romance related scams. Now online dating scams are on the rise in 2019.

Why is this happening ? It seems women are the most vulnerable since they outnumber men looking for relationships in the U.S.

There are a lot of similarities to many of the stories. A divorced woman, who has been out of the dating world for a long time, goes online and is messaged by a man who seems maybe too good to be true. Then they make the classic mistake to not video chat and/or meet relatively quickly.

A person who is interested and not hiding something will make an effort to talk and meet. If it’s a long distance thing there are free voice / video services like Skype and WhatsApp. Bottom line, if someone doesn’t want to talk / video or meet, there is something wrong.

Getting back to the classic mistakes. Women do fall for the hardship story and send money to the scammer.

This latest scammer took the social media pictures of an NBC New York Sports Reporter. Just goes to show how stupid even the scammers are as who would steal a well known set of pictures, especially with lots free image recognition technology on the internet, including Google.

And it gets even more interesting. The scammer was on match.com. We even did an article on how to spot a problem profile almost 2 years ago. You would think match.com would have a little better verification in the sign up process by now but I guess its about charging those credit cards.

The good news is that there is now a new generation of dating apps that are more secure and actually do more things to help you find someone instead of just throwing endless pictures and profiles in front of you.

This explains another story we’ve reposted on before and that is more people turning to professional matchmakers to avoid all of the dating headaches.

Anyone who uses a dating app who finds someone of interest, needs to meet or at a minimum video chat. And don’t send any money to anyone.

But it seems more people are not following these simple common sense precautions which explains in part why online dating scams are on the rise in 2019.