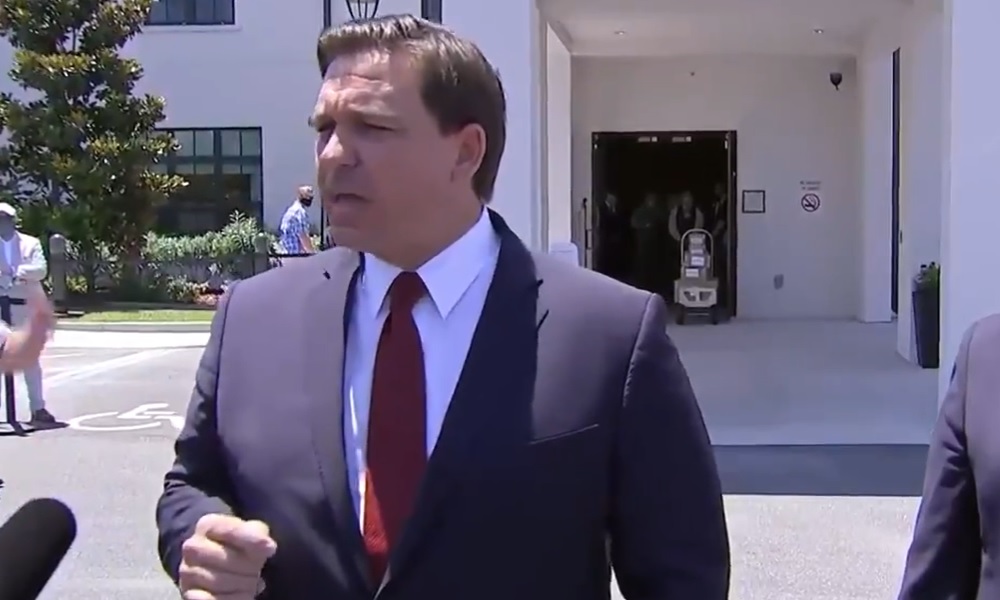 Most people who watch cable TV can see getting your news from CNN vs FOX is like living on two different planets. The disastrous impact of CNN vs FOX on dating and relationships is quite profound.

If you get your news from CNN or MSNBC you see a very anti President Trump narrative. If you watch FOX News you see an almost opposite perspective.

While I am not going to get into the politics of all of this, the situation is clearly out of control. With so many people under stay at home orders, more people are watching TV. So, they are seeing this crap first-hand. This includes singles who are communicating on video chat more and more since in person meeting is difficult.

Again, to set the politics aside. I am actually a registered Independent who voted for Hillary Clinton in 2016.

We have written before about the whole tribal culture that spawned out of the last Presidential election. But now the new dividing line seems to be those who want to stay at home and those who want to re-open society.

It seems that the folks at CNN and MSNBC want everyone to believe that the areas of the U.S. that are opening up are all doomed. And FOX says if we don’t reopen many small businesses will disappear and jobs will be lost forever. Hmm..

So, you ask why are you writing this article ? Well how about the truth.

I saw a fascinating clip of Florida Governor Ron DeSantis (our home state) where he was very angry.

Florida was one of the states that opened up early. I have to admit, I too was a little scared and still didn’t venture out much. I was frightened because I had seen MANY reports on CNN and MSNBC warning that a whole second wave of Coronavirus was going to hit states like Florida. In fact, they predicted it would occur in as little as 2 weeks.

It turns out there was no big second wave. And it has now been more like 8 weeks with the situation still improving, despite all the people out in about here in Florida. And I still see CNN and MSNBC scaring people about something that is not happening. I understand now why Governor DeSantis is so angry.

The impact of this on dating and relationships is real. Just like people used to fight over Hillary Clinton and Donald Trump, its now over opening or not opening.

My advice to people is to just try to live your life. And listen to what the experts say. Practice social distancing when possible and when not possible wear a mask. Wash you hands and don’t touch your face.

We will all get through this. I don’t understand why we are being lied to by networks like CNN and MSNBC. I once believed in you, I don’t anymore. I now can see FOX News is definitely telling it more like it is.

This disastrous impact of CNN vs FOX on dating and relationships is something that hopefully will change. It will start when some of the media starts telling the truth.

Matchmaker Marla Martenson Joins My One Amor Team As Newest Contributor
Dating Coach Live Made Me Feel Great
To Top
Sorry to see you go. Don't miss out on Monthly Insights - Coming back soon !