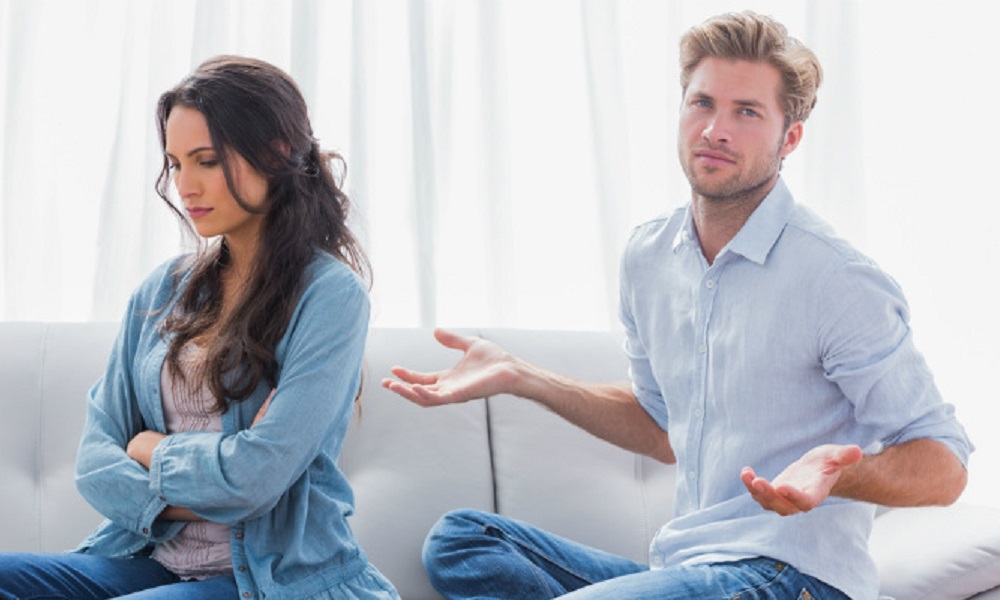 Part 2 of 5 Part series. The waiting game of anxiety. Which person is going to wake up next to you, which person is coming home, which person is answering the phone ? Relationships with people that have PTSD are an endless rollercoaster ride. Which word or action will trigger them next ? So what is the Jekyll and Hyde PTSD relationship ?

In the case of Debbie, this could be something as simple as not cooking her breakfast the right way.  With John, something as innocent as trying to offer a hand while doing a house project. This is always negatively reciprocated when Judy was unable to follow commands that were never spoken.

Now that may sound trivial but to them, it is absolutely not. You may go to bed with them being exceptionally loving and wake up in the morning to a nightmare version. Anything and everything can be a trigger.

These triggers are also extremely difficult if not impossible to de-escalate. They tire themselves out of the outburst. A lot of them self-medicate with substances. Debbie was a heavy drinker, this almost always ended in the monster coming out. John used THC, this just exacerbated his paranoia and rage.

People with PTSD cannot cope with the stress of everyday things. Having a relationship with these people is next to impossible. You may think that if you just cater your behaviors it will prevent triggers. This will appease them but it is a total waste of time and effort. The goal post is constantly moving, and they will always find a new trigger.

The most important thing is to not feel personally responsible or bad about yourself. People with stress disorders have a need for constant control. This is a coping mechanism since they are unable to control themselves. This leads us to the next segment on a discussion about toxic control in a relationship.

The Jekyll and Hyde PTSD relationship is something that will never last long term. It can be one of the most destructive relationships and needs to be avoided.