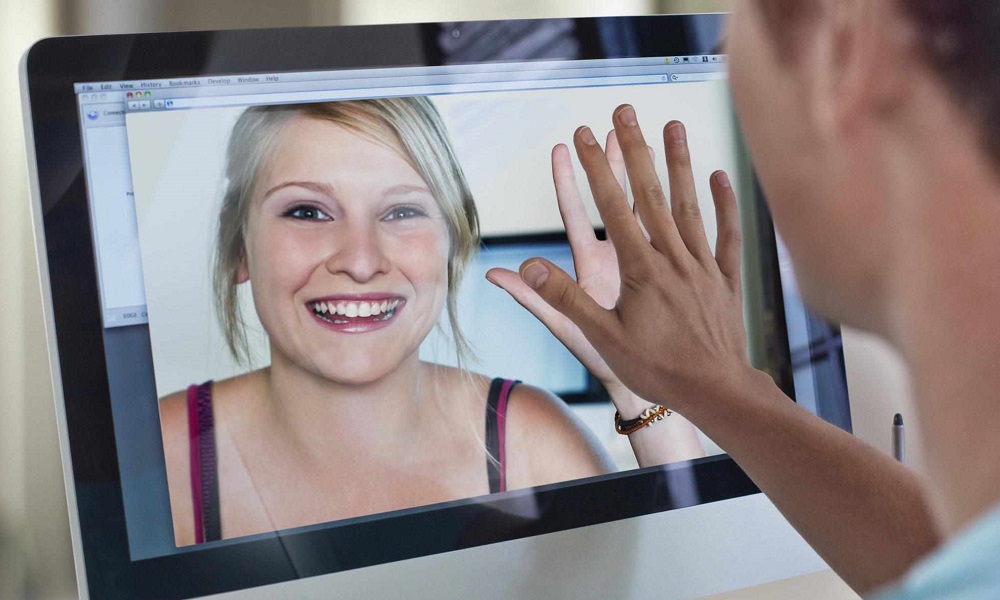 My One Amor is first to unveil some details about a brand new platform and concept that may change how we view social chatting, matchmaking and dating apps. Exclusive: Matchmaking, Dating Apps and Social meeting converge on new platform.

All the pieces do exist in one place or another. We all know video chatting from Instagram, to FaceTime, Skype and so on.

We all know dating apps from match, to Tinder to Bumble, etc.

And more and more people are learning about the services of professional matchmakers, for those who are either too busy for all the dating or are just frustrated with dating apps.

The concept of starting with online dating and migrating to matchmaking has been in the works with several companies worldwide including IAC Match Group with it’s investment in Three Day Rule and South Africa’s MatchVIP.

Additionally, new platforms like Meet Me or Bumble BFF are allowing people who aren’t quite sure what they want to interact.

And what about the idea of taking all the people on different online dating sites and allowing them to interact with each other, without having to join all the different services. Sounds crazy ?

What if all of the above came together in one place. We’ll it looks like it finally has.

Even though we are published by the #1 marketing company to the dating and relationship industries, doesn’t mean we get to know every new thing their working on.

As it turns out they’ve been keeping something a pretty big, or better described as game changing, project under close wraps. Our own Charlotte DiLuzio and team, are working with the technical folks behind all of this.

It seems some details have finally been released in a Press Release of the first matchmaking company to have access to the technology.

We also have learned that they are seeking other matchmaking / dating app companies as licensees.

2 Concepts That Will Positively Change Your Love Life Forever
To Top
Sorry to see you go. Don't miss out on Monthly Insights - Coming back soon !