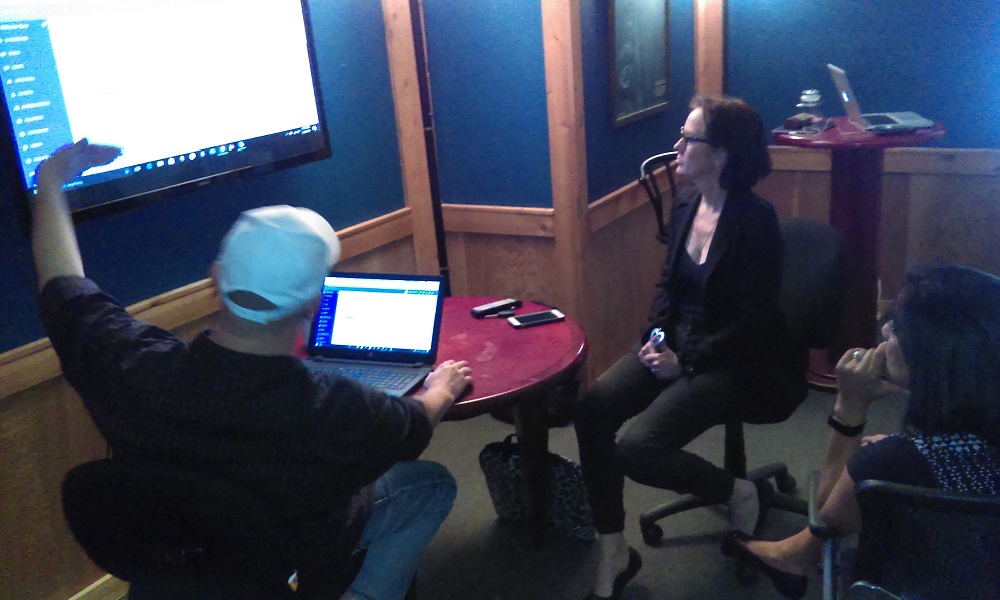 UPDATE: First phase of technology to be unveiled April 27 at NYC Dating Conference

In what some would call clairvoyant or plain visionary, Lisa Clampit, Founder of the Matchmaking Institute wrote a business plan in 2008 of how the world of online dating and matchmaking would someday converge. We’ll its actually been slowly happening and now is soon to be reality. Back in 2008 so called experts said Lisa’s vision would never happen but boy were they wrong.

It is well known in today’s world that online dating is lots of guys looking for hookups and frustrated women seeking good men that seem to have vanished.

For years we all have heard about matchmaking, made even more famous by the BRAVO hit TV series, now returning to WE, Millionaire Matchmaker featuring Patti Stanger. Patti herself is a longtime friend and associate of Lisa Clampitt. In fact, Patti herself is a graduate of the Matchmaking Institute and Certified Matchmaker.

The Matchmaking Institute has been quietly working for about a year with a development group in Florida that has created a technology connecting a network of matchmaking companies all over the world collaborating in the sharing of data, kind of a worldwide real estate multiple listing service. It also connects with over 700 of the most popular apps so it literally can let any client, single or lead seamlessly interact in almost anyway on any device. It has caught the attention of some major players. This has actually been kept under wraps by this tech group for almost 2 years now and its been about 3 years in the making.

You say so what, online dating has millions of singles on a database but there is a huge distinction. The term “Catfish”, coined in recent years, inspired by a 2010 documentary and MTV series, is now rampant in online dating. People just aren’t who they say they are for many reasons including age, physical appearance, relationship status and on and on. The problem is so widespread that some say as many as 91% of online “profiles” of singles are deliberately misleading or downright false.

So what to do. Let’s get back to what this technology is all about for a second. Imagine a database of singles that is fully 100% vetted from pictures, to income, to background, to status, to interests etc that already works like the next generation of chatbots. Add to that the personal services of a matchmaker to guide and help you select a person who matches you and even more importantly, coaches you on the dos and don’ts.

It gets even better, the success rate is as much as 85% as opposed to online dating which is now, some say, below 10% !

We have left the best for last. Because of the economy of scale of so many singles in the database and explosive demand, the prices are tumbling. Also how much time did you waste talking on the phone, searching and messaging and even meeting with no success whatsoever ? When you look at the value of your wasted time alone and then add an up to 85% chance of success, even thousands may be a bargain.

Its all about to become a reality and it began, believe it or not, in a casting studio for Disney located in Orlando Florida, this past weekend when the first phase of the technology was unveiled.