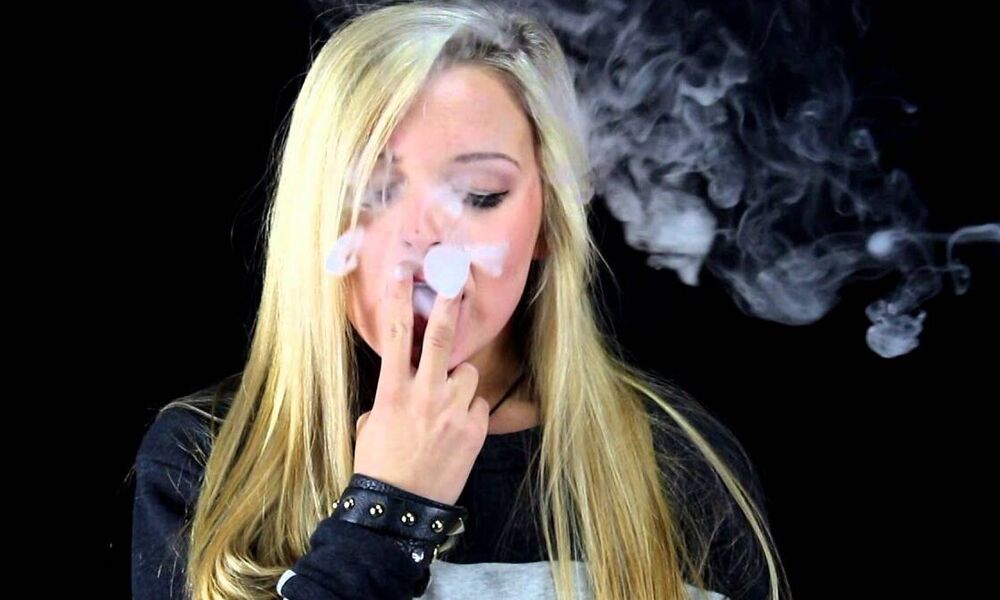 I have been a contributor to My One Amor for 6 years now. I have been meeting women through online dating and dating apps for over 9 years. But, I have not really had any relationships until recently. I want to share the story about my relationship with an opioid addicted woman.

For starters, even when someone is recovering from an addiction, they never lose the urge.

I will call her Chrissy, although not her real name. We met through Match. She had just come on the day we talked for the first time. As it turned out, we also met that same evening.

We met at a bar on the west coast of Florida. Being a gentleman, I drove close to where she lived. It was about a 2 hour drive so I knew I would either be staying in a hotel or with her.

We had immediate chemistry and she looked even better in person than her pictures. So, no catfish for sure. She felt the same about me. After a couple of hours and drinks, we went outside in my car. She didn’t mind me taking off her bra and touching her. She invited me back to her house.

We got back and immediately were in the bedroom naked having sex. It was actually amazing, and she felt it too. Wow, this was great ! I spent the night but did have to leave in the morning. She had been on a series of recent bad first dates and thought now that we had sex, she would never see me again. I told her that I would be back.

Over the next few days, we spoke and realized we had a lot in common. She was funny and interesting. I returned a few days later and decided I would stay for the next 4 days. Over the next few months that was our routine, we would stay together 3 or 4 days every week. We traveled to a couple of beach resorts and tourist cities in Florida, sometimes staying days at a time.

Despite how well we got along and how great the sex was, she had a very dark past. For years she was addicted to opioids. Additionally, although she had kids, she had never been married or even ever lived with a man for an extended period.

Her addictive personality had her drinking huge amounts of coffee and energy drinks. Additionally, every evening she smoked pot until she literally passed out. It was how she kept from taking more pills. She also had a very difficult time sleeping. She was an impossible person when she first woke up or God forbid, was woken up in the middle of the night. I am talking probably the meanest nastiest woman I have ever seen.

She blamed her totally bitchy personality on “mental health” due to all the years for substance abuse.

Despite the great sex and so much in common, her explosive behavior and impossible to be with mornings made me have to end it. We actually spent 5 months together.

The lesson from my relationship with an opioid addicted woman, although they can function, they can’t be in a loving relationship.

The False Positive In Starting A New Relationship
To Top
Sorry to see you go. Don't miss out on Monthly Insights - Coming back soon !