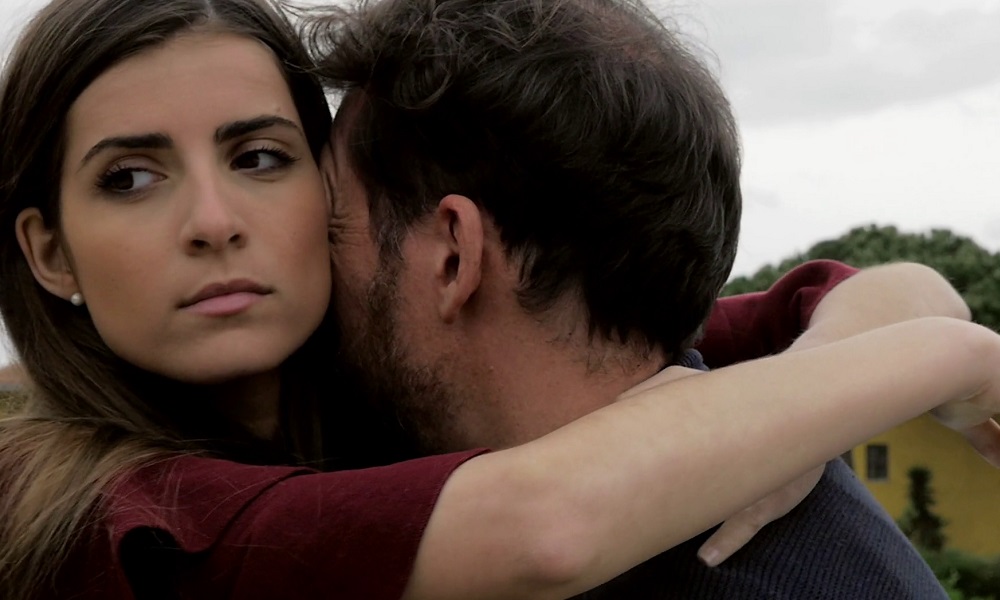 You’re on a dating app and a good-looking guy messages you. You check out his pictures and yes, he’s really cute. Now you read his profile and wow, he seems super nice and says a lot of thing you want to hear. You exchange phone numbers, talk and meet. It all seems great. If this can happen then why are ladies having trouble figuring out if the guy you just met is genuine ?

I have heard this story from friends and even experienced it myself. Sometimes maybe it’s just women’s intuition or something doesn’t feel right. Let’s go through it in a little more detail.

You message the guy online and to your surprise he actually wants to talk, not just message or text to the end of time. The conversations really flow, and he seems like someone that you definitely want to get to know better.

You agree to meet but, in the back of your mind, you still remember all the bad first dates you’ve had. Like how there is no real physical chemistry or some red flags start popping up. You know, things like he tells you something different than what he said on the phone and so on.

Although for me I did meet a great guy from a dating app who said all the right things and our first date was perfect, so we never looked back. Now we live together and are getting married. But I had to go through a lot of bad dates to find him.

So again why are ladies having trouble figuring out if the guy you just met is genuine ?

I refer to a story we received from our own Dating Addict about how he experienced this same thing a few times.

In one of his true dating stories he talked about meeting a woman, a couple years back, who was a hair stylist and mother of a young child. It interested me because it was in the Lake Mary / Sanford area, outside of Orlando, where I once lived. He lives in South Florida but was up here for some other reason and decided to meet this woman.

He said it was one of the few times he really felt like he was falling for someone on the first date.

It was his usual meet at a bar and have some drinks, but this was different. He stayed longer at the bar till the band started playing and found himself doing a lot of kissing but not with sex being the first thing on his mind. He actually liked her and was being respectful. This was beyond rare for him.

According to the story, the next day he called and text her, but she did not respond initially. Then she distanced herself from him for an unknown reason, not the usual he we’re not a match, ghosting, etc. He is surprised as they had really good chemistry and there were no red flags so what happened ?

He never knew. Maybe this goes back to my women’s intuition or she was not who she appeared to be.

The story was fascinating because he was hurt and believed he would have made a real effort at a relationship with her. He blames the loss of her as one of the reasons he changed his who attitude and became even more of a serial dater.

My own fiancée told me of women he met who were very skeptical and now, you guessed it, he’s taken and they’re still single.

Ladies, what I say is, follow your heart. If there are no red flags, then go for it. You’ll never know unless you’re all in. And if you don’t, the next girl will take that guy because the good ones are hard to find, trust me on this one.

I speak to women, almost on a daily basis, who are struggling to find a good man. Another reason for ladies to sign up with a professional matchmaker or hire a dating coach.