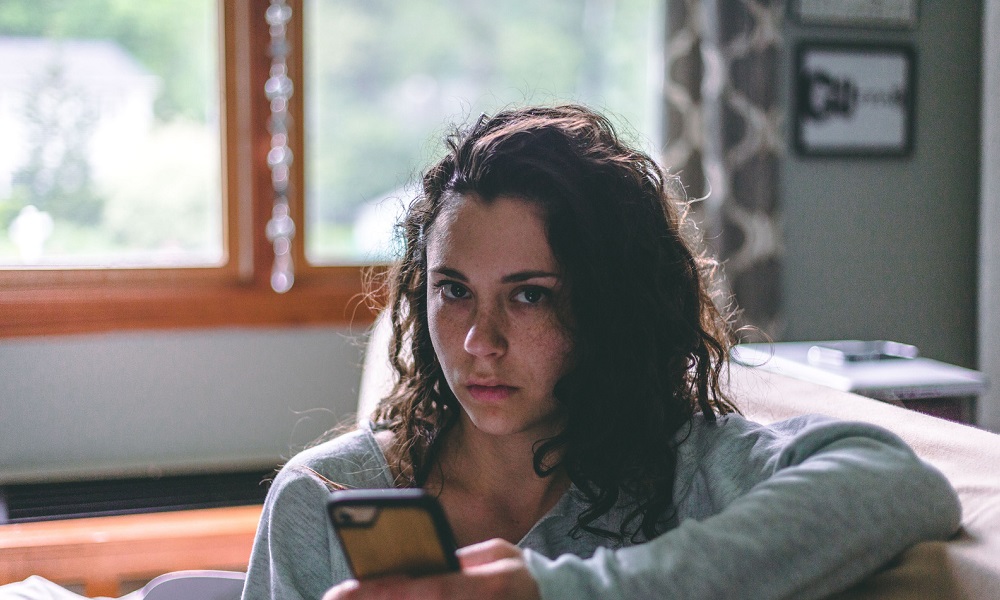 If you’re ending a relationship with someone, there are a  number of ways to approach it. And for that matter, ways to avoid it. This matchmaker explains how not to end a relationship.

Susan was a waitress and was dating a doctor. She was very attracted to him and definitely wanted the relationship to continue. They had been dating for 5 months. Even though he had a busy schedule, they saw each other regularly and maintained continual communication.

Then one week, she did not hear from him at all. It seemed strange so she became worried about him. She thought maybe the worst like he was in a coma or dead. She finally called him to see if he was still alive. To her astonishment he answered the phone right away. With a sigh of relief she said, “Oh good, you’re alive. I just wanted to make sure that you were all right. I see that you are, so good-bye!”

He replied, “That’s it?” “Yes,” she said. “Obviously you are not interested in talking to me or you would have called!” “Well,” he answered, “I just don’t see any future for us.” She stood there in a daze and finally asked, “So, you were just never going to call me again?” “That’s right,” he said. She hung up and ran into the ladies’ room in tears.

This is definitely not the way to end a relationship. Even if you know for sure that you don’t want to keep seeing someone. Everyone has feelings and deserves to be treated with respect. Never leave a break-up phone message or e-mail. This a almost a version of ghosting.

This is a cop-out that saves you the hassle of dealing with another person’s feelings. Your partner deserves to be told in person. Don’t have the good-bye discussion in the middle of a restaurant either. Find a quiet place where you both feel comfortable and can talk openly. Explain that you feel you simply are not meant for each other. Don’t be accusatory and point out everything that they ever did wrong. Just explain that you do not feel the same way that you did before.

If you focus on how you feel, that you are no longer attracted, this is easier for them to accept as a reason. Don’t make about all their  faults or the blame game. If you are honest and thoughtful about the break-up, then you have done both of you a favor. You will both be free to find someone who is the perfect match. Be proud that you followed your inner voice and your gut feelings. Breaking up is never easy, but you’ll both recover and move on with your lives.

Some Common Dating Complaints From Men And Women
Tips On How To Have A Successful Relationship
To Top
Sorry to see you go. Don't miss out on Monthly Insights - Coming back soon !