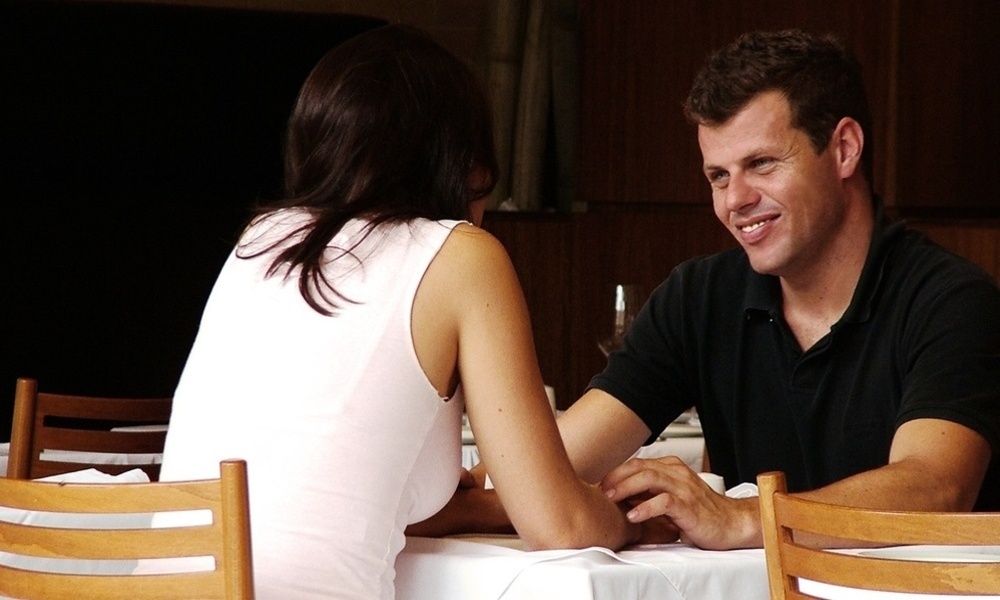 When people interact for the first time, they tend to make snap judgments about trustworthiness and competence. Impressions are formed in the first 10 seconds and solidified within the first 30. We do this based on a variety of clues, including physical appearance, facial characteristics, posture, gestures and so on. When you meet someone new, you gauge their intentions and their ability to carry out those intentions. Unlike popular belief, studies show that there is no difference between the importance of attractiveness between men and women, when they meet face to face. In other words, while there is a gender difference in how men and women evaluate potential partners with online dating sites – men say they care more about attractiveness and women say they care more about earning prospects – the reality is that both sexes feel the same about level of attractiveness when they meet in person. With this in mind, when you take pride in your appearance, it suggests you value yourself and you have confidence.
Once you get past the first 30 seconds, how the rest of the date goes depends largely on chemistry and good conversation that can make or break that first connection with a potential partner. Oftentimes, it’s about how the other person makes us feel when we’re with them, and how we make them feel that leaves the most long-lasting impression.

Are first impressions accurate? Yes and no! So what is one to do…

1. The next time you go out on a date, take into consideration that impressions formed in the first 30 seconds may or may not be accurate. Figure out what opinion you’ve formed. Then devote the rest of your time together challenging it.If you’ve written someone off, look for things to like. It’s human nature to form an opinion and then look for evidence to support it. When we take the opposite approach, we’re more likely to see both sides. Hold off on making a final call until the end of your date.

2. Set an intention tobe perceptive of behaviors without being judgmental. Make allowances for nervousness, and strive to put both of you at ease. This way you’ll be able to see your date in a more relaxed state and hopefully as they really are.

3. Give some thought to common life goals and what would you like to share about yourself that he/she can relate to. It is important to remember that first impressions account for up to 80 percent of how well the date goes — or doesn’t.

If two people like each other instantly, the relationship may grow and evolve over time. That doesn’t mean, of course, that any future developments can’t alter the relationship especially when the initial euphoria we feel in the early stages of romantic love wears off. Conversely, we all know people that we took an instant dislike to in the beginning, but learned to tolerate as we got to know them. In other words, relationships are not always predictable, regardless of how compelling that first impression may have been.
The most amazing, loving relationships can be had with people who are very different from us. Your first impression of that person may be negative, but if you try and uncover what you have in common (rather than focusing on what you dislike about them) you just may end up with a wonderful, lifelong partnership!

Listen Up: Straight First Date Advice For Women
To Top
Sorry to see you go. Don't miss out on Monthly Insights - Coming back soon !