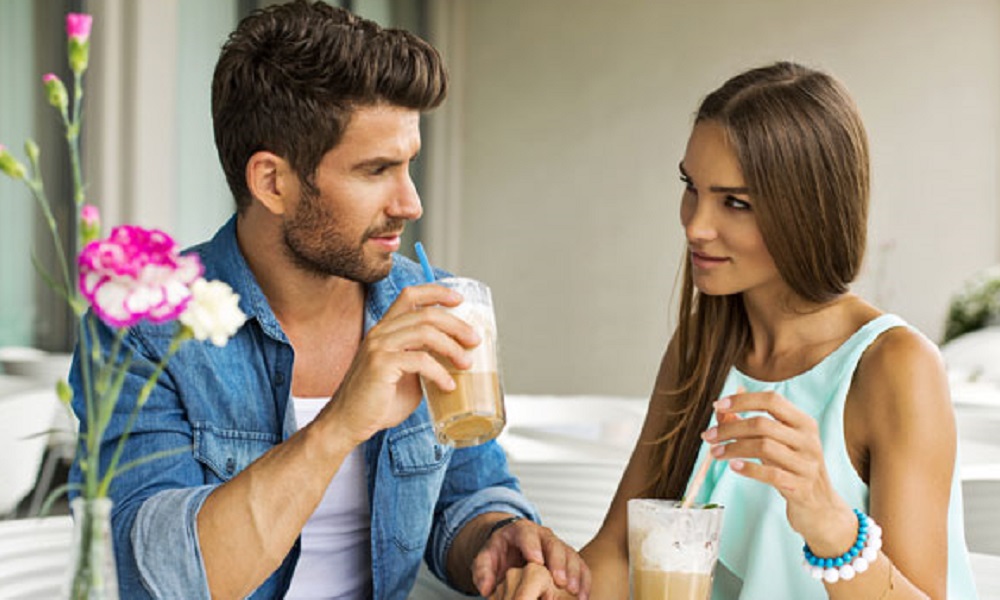 With all the worries about getting an STD and the use of protection, there are certain viral diseases you can contract regardless. One of those is Herpes, which you can contract even using a condom. So what is it like to be dating someone with Herpes.

The first thought is yikes, not gonna do it. However there are drugs that absolutely control it and unless you have sex with someone while they’re having an outbreak it is not going to spread. Anyone who has had it for years, knows their body and takes a drug such as Valtrex (valacyclovir) will be safe. I actually met a woman, who I did not date, who was married for 18 years and her husband never contracted it because they avoided sex during outbreaks, which only occurred about once every 18 months or so.

Now for my story. I met a woman through a free online dating site, I had never used before, called OKCupid. Her name was Jennifer, a single mom of two younger girls. As usual we met for a happy hour, this time at a Bahama Breeze restaurant. I was also to find out that she was Jewish but had no issue dating Christian men. In fact, her ex-husband was not Jewish nor was she raising her children in Judaism.

We had a couple of drinks and kissed a fair amount. She could only stay for about 2 hours as her kids were being watched by a baby sitter. I walked her to her car and we kissed for about another 10 minutes. I didn’t try to touch her as I could sense from her body language and our conversation that she was a little conservative.

We spoke over the next couple of days where she revealed she was about to go on a cruise with some friends and would be gone for 5 days. It looked like we wouldn’t be seeing each other for about another week.

We spoke a number of times but once on the cruise, our communication was limited mostly to texts and email as there was limited WiFi. Most cruise lines charge a fee so she could only communicate when the ship was at a port-of-call.

She finally was back and we agreed we should see each other right away. It was clear that she wanted to be alone with me since she agreed to meet me at my house as soon as the ship returned. I found this somewhat surprising as she had not even seen her kids for 5 days. She did say she would not be able to stay long. I was now thinking maybe this was going to be possible bad news.

When she arrived I offered her some wine but she asked if we could just have coffee. She said she needed to share something with me that was important and wanted to do it in person. I was thinking, what was this going to be ? Is she married or worse ? She explained that she really wanted to pursue a relationship with me but before we “consummated” our relationship she needed to tell me that she had Herpes.

I began to think about the woman I had met who had not spread it to her husband for 18 years and what I had read on the internet. She basically echoed the same story that her ex-husband had never contracted it and she was taking Valtrex. She knew when she was having an outbreak, etc. She said she would totally understand if I didn’t want to be with her. I said I wasn’t concerned and asked if she was currently having an outbreak. She said no, so I said maybe we should be together since it was safe. I kinda said it as a joke but she said she had made it a point to see me right away so we could have sex or end the relationship.

I immediately kissed her and we headed to the bedroom. Off came the clothes and we had great sex. She got dressed almost right after and said she had to go. Oh, and we did both give each other oral sex and she did have an orgasm for sure, form the oral sex. You can never tell sometimes from the vaginal sex if the woman is faking it.

We actually saw each other about 3 more times and had sex every time. I never contracted Herpes so I can tell you first hand, dating someone with Herpes can be ok.

Continue Reading
You may also like...
Related Topics:Featured, Trending

Too Much PDA A Bad Or Good Thing ?
Part 14 – Sex With A Bisexual Woman Not Sure Of Her Sexual Preference
To Top
Sorry to see you go. Don't miss out on Monthly Insights - Coming back soon !