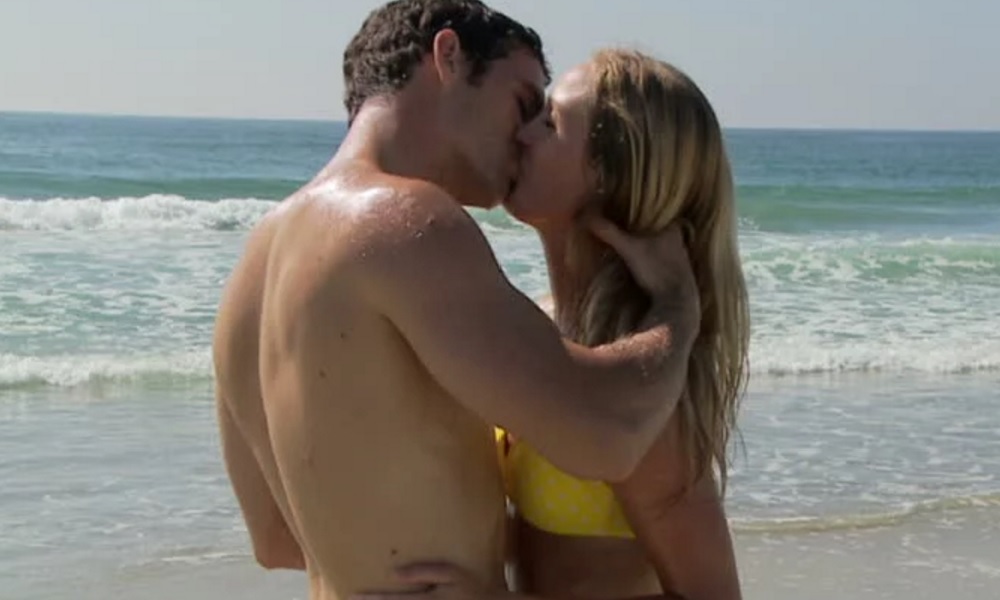 After Sarah moved out I was in a bad place for a bit. I decided that seeing Cheri would represent a commitment that I didn’t feel I had in me. I never saw Cheri again. We did have amazing sex on that first date, although in the back of an SUV. The next date would be very memorable with the word, cadaver coming to mind.

After a few days, it was time to hit POF again. I thought I would really up my game and joined match.com and Zoosk also. WOW this was now like a full time job managing all the messages.

We talked over a 3 day period for several hours and really clicked. She had a great sense of humor and was very artsy in addition to being well educated. She did not have any kids and she liked that I had a young child.

We decided to meet on a Friday early evening at a local upscale restaurant that featured organic infused martinis. We met at the bar. She looked just like her pictures so all was well. We were on our 2nd martini when she said she had to use the ladies room. I thought this would be a great chance to hold her after she stood up and go for a kiss. Great plan as we had a nice long passionate kiss which she said WOW too ! Off to the ladies room she went and I knew that this was looking like great chemistry once again.

When she returned we kissed passionately quite a few times then agreed we had to leave. We had met about 5 pm and Judy had mentioned, before we met, that she was going to have to leave about 7 pm for a prior commitment. I paid the tab and we walked out together to the parking lot holding hands. Just by total coincidence we had parked right next to each other. We had a few more passionate kisses and I reached down her shirt touching her nipples, she didn’t flinch at all. This was looking great for a 2nd date.

We texted each other later that evening both agreeing we had a great time and wanted to see each other again. Little did I know how soon that would actually come true.

I still lived in the little 2 bedroom house that I had shared with Sarah and our child. It was on a short street with a numbered name.

It was now Saturday morning about 8 am so I thought I would send Judy a Good Morning text. Didn’t want to send it too early in case it might wake her.

It was now about 9 am and I had not heard back from Judy but there was a knock at my door. I looked through the side window and it was Judy. I opened the door and she said “I thought I would surprise you”. She certainly did that. I asked how she found me ? She said I had mentioned during our first meeting the street I lived on. And she had seen my car in the parking lot when we last saw each other. I commented “you are quite the little detective”.

She said she just wanted to stop by for a second and say hello. I thought it was kinda sweet but still had the stalker thought in the back of my mind. She said she was headed to the beach later and asked if I wanted to join her. I said “sure”.

We met at the beach about noon. I brought a cooler with some fruit martini mix premade that I put in a large juice bottle to disguise it as alcohol was not permitted on the beach. Wow she had a nice body and was in a really cute tiny bikini. We had a drink and decided to take a swim. The water was really cold but we liked holding each other. I was able to reach inside her bikini bottom and put my finger inside her. Again, she didn’t flinch.

We had another drink or 2 along with some snacks she bought. I asked if she wanted to do back and hang at my place. She said “that would be nice” She followed me back.

We barely got back inside the house before I was pulling her bathing suit off and she was touching me. I held her hand and led her to my bedroom where we landed on the bed. But not good news !

She told me that she had back surgery and could not lift her legs or even be in a doggy position without great discomfort. She said she was going to have to lay flat for us to have sex. Yikes.

Well I made the best of it and it was very unusual to say the least. Once again, the thought of condoms didn’t even cross my mind or hers either. After sex we had another drink and both agreed it had been a long day. I walked her to her car, we kissed and never saw each other again.

When I shared this story with my friend he called it “cadaver” sex and so I stopped remembering her as Judy, but as “The Cadaver”.

OMG The 1st Date Aftermath: Dating 300 Women In Less Than 3 Years
6 Partners At Once – Is It Polygamy Or New World Of Dating ?
To Top
Sorry to see you go. Don't miss out on Monthly Insights - Coming back soon !