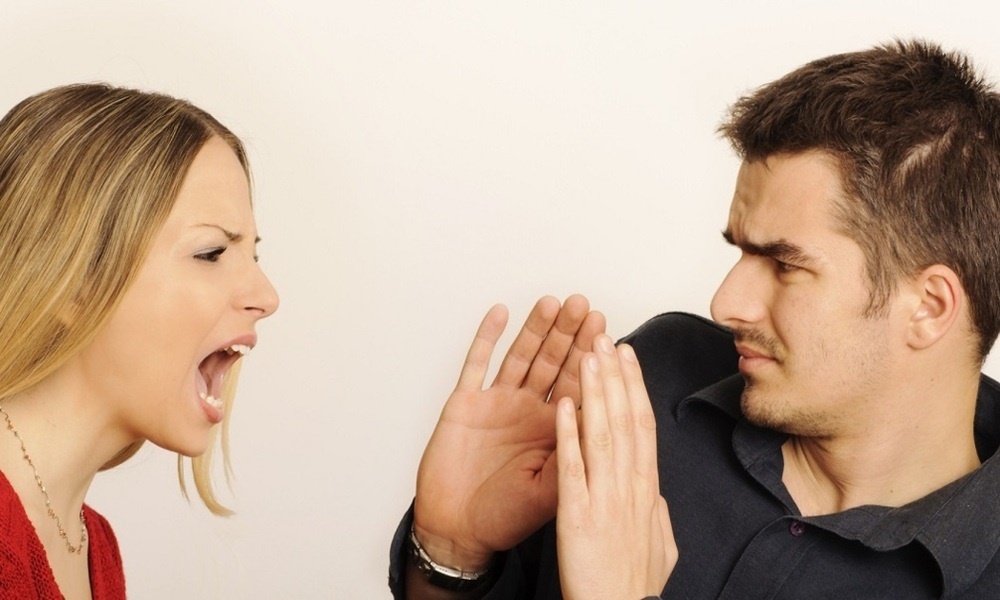 I am continuing my true story now about the 1st date aftermath of my over 300 women I would ultimately meet.

After my amazing first date with Cheri I was headed home to Sarah. Based on my timing it was going to be after 4 am by the time I get there. I was thinking there is no way she’ll be awake. I was wrong.

I walked into our little 2 bedroom house only to find Sarah sitting on the couch wide awake waiting for me. The first words out of her mouth were “Where the fuck have you been ?” Before I could say a word she yelled “What is that on you ?”

I didn’t realize that part of my shirt had smeared blood on it from when I just had sex with Cheri who was on like the first day of her period. Obviously lots of blood. I remember it was very wet when I was having sex with Cheri in the back of her SUV but I now can see all the wet was blood.

Sarah then got off the couch and came toward me and said, in a more concerned tone, “are you hurt ?”. Before I could even say a single word she said “Fuck, that’s a woman’s perfume”. Again, I had been oblivious to the fact that I was stinking of Cheri’s perfume having been pressed up against her body all night.

I now knew there was no way out but to make some form of an admission. I already knew Sarah had cheated on me with the out of state guy she met through Facebook so now it was payback time. I told her I knew she was cheating on me as she left her Facebook account logged on my laptop awhile back so I saw some of the messages.

She said she was sorry and has remained living with me because she truly loved me. I wanted to believe her but then couldn’t get my experience with Cheri, from just a few short hours ago, out of my mind.

She asked me who I was with. I told her I had met a woman through an online dating site and we had been chatting with for about 2 weeks.

The startling revelation then hit her that the blood on me was from sex. She uttered the infamous words “You didn’t just fuck this woman while she was on her period, did you ?”. I lied and said I didn’t realize she was. I didn’t think the whole pulling her tampon out in the back of the SUV was a good conversation at the moment.

Sarah then became somewhat incensed and clearly pissed off saying things like “What kind of dirty trashy whore would fuck a guy while she is on her period” then she asked “Is this the first time you fucked her ?” Here I did reply, yes. She then went into the “you bastard, don’t ever touch me again” tyrant.

While I thought it was over, it was just beginning. Sarah now demanded I give her my phone saying “I am going to call that bitch and tell her what a piece of shit whore she is”.

I said I was not giving her my phone and told her “look its over between us”. I suggested she go to bed and I would sleep on the couch. That was not going to happen.

We continued to argue back and forth about how terrible each of us was. Fortunately, our child was staying overnight with a relative or this could have even been worse.

The sun was now rising and she had to pick up our child for school soon. I would also have to be at work in a few hours. We both agreed that we needed to talk about this later. I desperately needed a shower and some coffee, since sleep was clearly not going to happen. If I didn’t have such an important day ahead at work, I would have called in. When I came out of the shower, Sarah was gone, presumably to go pick up our child for school. I got dressed, grabbed some coffee on the road and headed to work.

We went about our day with no communication the entire day. It was now about 5:15 pm and I was on my way home from work. I was beyond tired and all I could think about was sleep.

Things seemed normal when I got home as our child was there. We both were civil and had a nice family dinner. I explained daddy was tired and needed to take a nap, which I did.

It was about 9:30 pm and I could hear Sarah on the phone taking to someone in a very loving manner. I guess she was not done with the out of state guy. I couldn’t hear much but did make out words like “miss you” and “can’t wait to see you”. She ended the call presumably because she could hear I was awake. I got up just in time to help put our child to bed.

I told her it was ok and I didn’t care if she talked to him. She asked if I would pay attention to our child while she went outside to call him back. I said sure.

About an hour went by and she hadn’t come back in. I peeked out the window and saw she was in a strange car on the street. I wasn’t going to go out there so I tried calling. To my surprise, she answered. I asked what she was doing and she said the guy from Facebook had driven from out of state to see her. She told me she had let him know early in the morning what had happened between us and he drove all day to come see her. I reminded her that we had a child and despite what I had done, I didn’t bring some random person to our home.

She came in about an hour later and said she planned to move out the next day. She said she was planning on following him back to wherever he came from. I said there was no way I was going to let our child leave with her and a random man. She told me too bad.

Sarah moved out the next day and took our child.

True Story: My Very First Online Date – Found Myself In Backseat Of SUV Having Sex
Part 3 – Crazy 2nd Online Date Of Over 300 Women – Not So Good Sex – The Cadaver
To Top
Sorry to see you go. Don't miss out on Monthly Insights - Coming back soon !