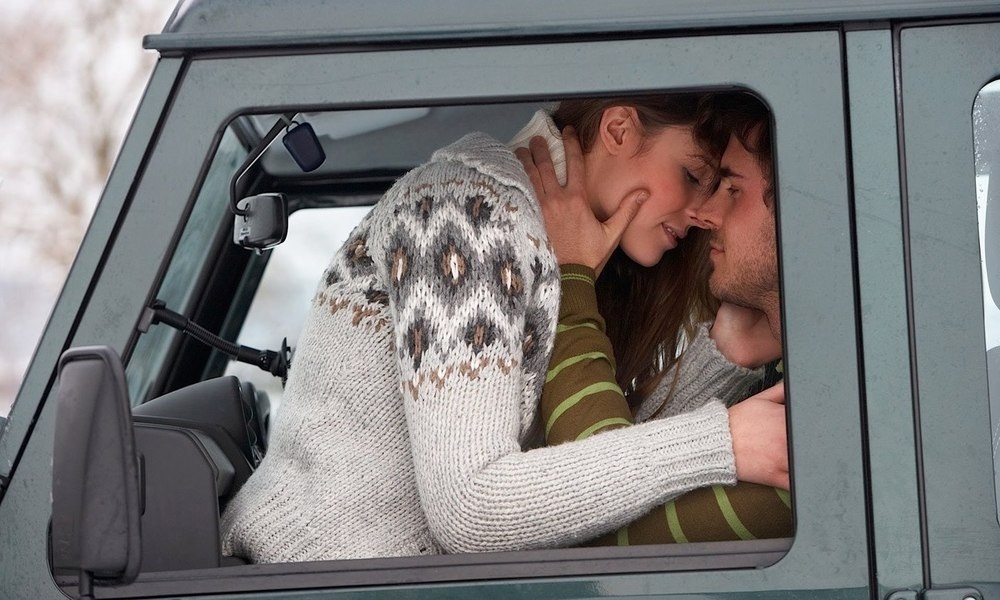 Sarah and I had been seeing each other for 10 years. We lived together with our child. It ended when we both cheated on each other. For the record, she cheated first. It started when she began to chat with a guy late at night via Facebook. He was in another state so it took some time for them to meet. Once I became aware of it, I knew our relationship was over. I never told her I knew until the night of my very first online date in late April 2013.

It began a few weeks earlier when I joined the free dating site POF (Plenty of Fish). I began messaging a very attractive 41 year old blonde haired blue eyed woman who actually had an 18 month old daughter. I love kids so that was just one more plus. She worked in law enforcement so my first reaction was maybe she is cold but that certainly did not turn out to be the case. I will call her Cheri.

We only exchanged a couple messages before sharing our phone numbers. Once we spoke, we had a great connection with my having been in 2 very long relationships, us both having young children and many lifestyles similarities.

Since I was still living with Sarah, it was not going to be easy to organize a meeting with Cheri. We found ourselves talking and texting a couple times a day. Our connection grew closer and closer. We text lots of selfies and found ourselves calling each other “baby”. I was stunned how young she looked, not a line on her forehead. She looked more like 28 then 41. Like her, I too was blessed with great genes and didn’t look anywhere near my real age. Although we both were honest about our ages.

The day finally came, it was a Tuesday and we were going to meet in the evening for drinks. Cheri lived about an hour away so I planned for about 4 hours, 2 hours travel and a 2 hour meeting so I could pass it off to Sarah as dinner and drinks with some of my coworkers. Well needless to say, it lasted much longer than 4 hours.

We met at a high end seafood restaurant that had a great happy hour. I got there first and ordered a light beer. She arrived about 5 minutes later and OMG, she was gorgeous! We didn’t say but more than a couple of sentences before we were passionately kissing. If this is what the word chemistry means, I am all in.

We had a couple of drinks then decided to move to a booth for dinner. She made it quite clear that we would sit next to each other and not across. I loved it. After dinner, we decided we would take a walk around as we were in an entertainment district. Every couple of feet we would stop and kiss, it was amazing.

Our next stop was a bar with some live jazz music where we danced and enjoyed the whole scene. In one my trips to the rest room, I looked at my phone and saw it was already after 11 pm and noticed 2 texts from Sarah wondering when I was coming home. I knew there was no explanation I could possibly give, still being an hour away, besides I had no plans on leaving soon anyway. I didn’t want the night with Cheri to ever end. So I just shut my phone off.

I walked Cheri back to her car. She drove a large SUV. It was now late and getting chilly outside so we decided to sit in her truck where it would be warmer and more private. Like teenagers on a date alone we began touching each other and soon found ourselves in the backseat having sex. The only little technical issue was, she was on her period but that didn’t stop her from just pulling the tampon out so we could be together. I remember the windows were so steamy that no one was ever going to see us in there.

It was now about 3 am and time to call it a night. We kissed goodnight and vowed to see each other again as soon as possible. I had literally been on the most amazing first date of my entire life. As I walked back to my car all these awful thoughts began to run through my mind. I just had unprotected sex with a woman who I just met. Will she get pregnant? Will I catch an STD? Does she do this on every first date? How many men has she been with? YIKES I had clearly made some bad choices here in a moment of passion.

It was time to drive home so I decided to turn my phone back on only to see 27 texts and 3 voicemails from Sarah. I figured she would be fast asleep by the time I get home, I had no idea the surprises that awaited me.

TO BE CONTINUED .. (My plan is to post these weekly so check back soon)

My True Stories – I Don’t Like Being Called “Serial Dater”
OMG The 1st Date Aftermath: Dating 300 Women In Less Than 3 Years
To Top
Sorry to see you go. Don't miss out on Monthly Insights - Coming back soon !