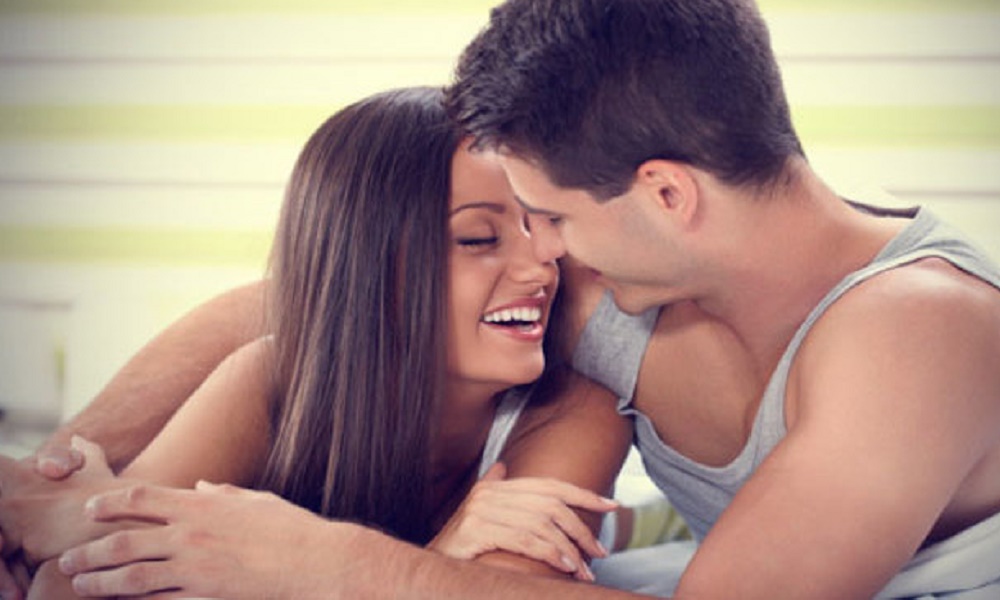 Now that I have been doing this for a bit, I am beginning to favor match.com a little more. The women seem more focused and not as jaded as some I have been in contact with on other sites. I now found myself dating a medical doctor. We met on match.com. It started as usual, a “Hi how are you ?” message with a couple points from her profile (to show that I actually read it), the name intro messages and finally the phone number exchange messages. This is the text book way to do it as I explained in an earlier post.

Her name was Cathy and she lived about an hour away. We decided to meet for a drink in the early evening at a place about half way. She had just completed her residency and was 32 years old. She was also an avid runner so wow, really in shape and petite (about 5’ 2”).

After our first drink, I held her hand to see if she would pull back or squeeze mine (always a good way to see if there is good chemistry). She liked it and we were holding hands and having great conversation. I have learned one of the best times to go for the first kiss, when sitting at a bar, is when someone gets up to go to the bathroom. So, after the second drink, she said she needed to go to the ladies room. I went for it and success !

After our third drink, I asked if she wanted to have dinner, but being a doctor, she wanted to get some rest after a long day. I paid the tab and we headed out to her car. She suggested that maybe we go the beach together over the upcoming weekend. This sounded like more than just a date so I agreed. Considering how nice she was, I wasn’t going to push her more on the first date. After a few long passionate kisses we said goodbye. I sent her a text later thanking her for a great evening which she responded in kind (always a good sign). I was now dating a medical doctor.

I quickly discovered the next day that her work schedule with patients didn’t give her much freedom to talk, but she was able to text between appointments. She was definitely into the beach weekend idea, not just a date, this is sounding better and better. However, as a doctor, she began a series of texts related to protected sex, partner history and STDs. I let her know that I was not wild about unprotected sex and had no history of STDs or was very sexually active. She seemed like she was ok.

It was now Friday evening and she decided to meet me Saturday at the beach. As luck would have it, a friend of mine allowed me full access to his beach house so we had a great place to stay.

She arrived about 1 pm and we decided to head over to a tiki bar for drinks but before we even left we found each other on top of the bed. She was wearing a cute sun/beach dress. I figured I would be dealing with a bikini bottom but OMG she was commando. Rather than even get into a lot of foreplay I just went for it and it was great. It was kinda quick, no protection and she said we could do it again when we came back to the house later. Wow, this was pretty amazing. I think I can get used to dating a medical doctor.

We had a great afternoon, some drinks, walk on the beach and then a nice quick dinner.

We came back to the house and went for full making love romance. It was great. We fell asleep naked.

We woke up early about 6 am and I made some coffee. She was amazing and I was definitely liking this. BUT reality set in, she got a series of texts about an emergency at the hospital. She had to go. Wow, this was not good but we did have great sex the short time we spent together.

Later that afternoon we got a chance to talk and both realized that perhaps her career lifestyle was not going to allow us to develop a serious relationship. My new relationship, dating a medical doctor ended just as fast as she came into my life.

Part 5 – My First Online Date With A Latin Woman – Welcome To A New World
Too Much PDA A Bad Or Good Thing ?
To Top
Sorry to see you go. Don't miss out on Monthly Insights - Coming back soon !