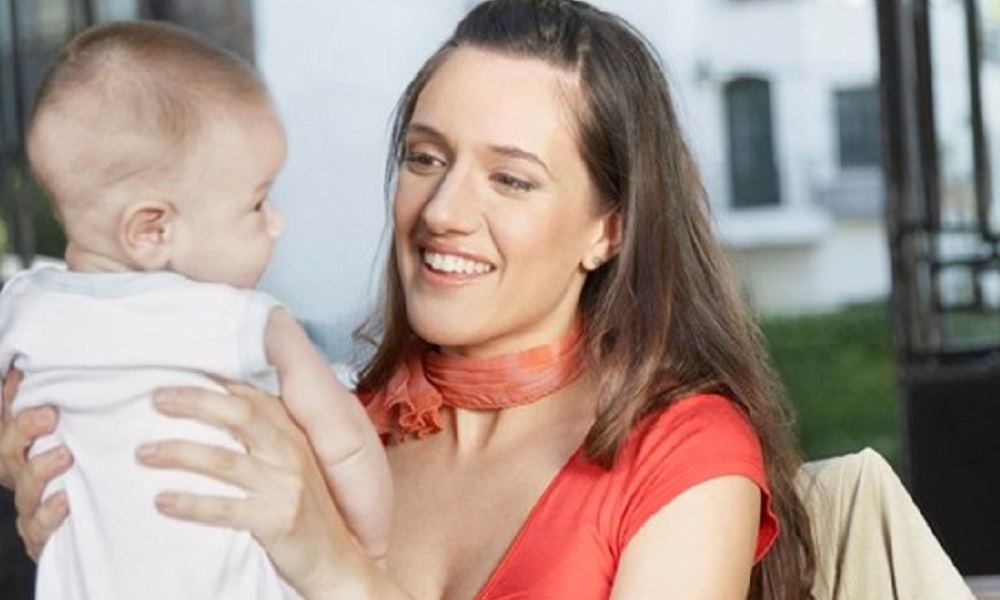 As I have posted before, I am a father so I do like kids. I am now getting the hang of the whole online dating thing and have met quite a number of very interesting people. However, I have now found dating someone with a very young child can be amazing.

Since 2013 I actually met and spoke with lots of women with very young children. When I say very young, I mean under 2 years old. What was perhaps the most surprising is how many of the fathers were not in the children’s lives.

For starters you don’t have the issue of the worry of introducing your kids too soon as they are too young to really understand. Also young children do take naps so it creates a scenario where you may want to be near a comfortable place for them to sleep which is usually a home. This creates a great environment for alone time.

The first person I met with a younger child was Rhonda. She was 30. We met through match.com and actually video chatted so no worries about being catfished. Her daughter was just 7 months old but the father had all but abandoned her as he didn’t want an unplanned child.

We decided to meet at an outdoor bar / restaurant so she could bring her daughter. We had 2 drinks and some food while her daughter pretty much entertained herself in her seat. After our quick dinner we took her daughter back to the car securing her in her car seat. This was a great place to get the first kiss. Nothing is more attractive to a single mom then a man who loves kids.

After a couple more days of texting and talking she invited me to her house after her daughter was asleep. Another great thing is young children sleep for long periods in the evening so lots of alone time, just another reason dating someone with a very young child can be amazing.

We had a light dinner and a couple drinks. She was very nervous about birth control as she was not taking anything and already had one unplanned child. With some protection, we had great sex. She was another woman who said no man had ever given her an orgasm from oral sex until I did. Another great plus. We were able to sleep together and I was able to spend the night as her daughter slept right through.

Continue Reading
You may also like...
Related Topics:Featured, Trending

Part 10 – Is Dating A Younger Woman Good or Bad ?
Attention Online Dating Sites Time To Give Risk Disclaimers To Women
To Top
Sorry to see you go. Don't miss out on Monthly Insights - Coming back soon !