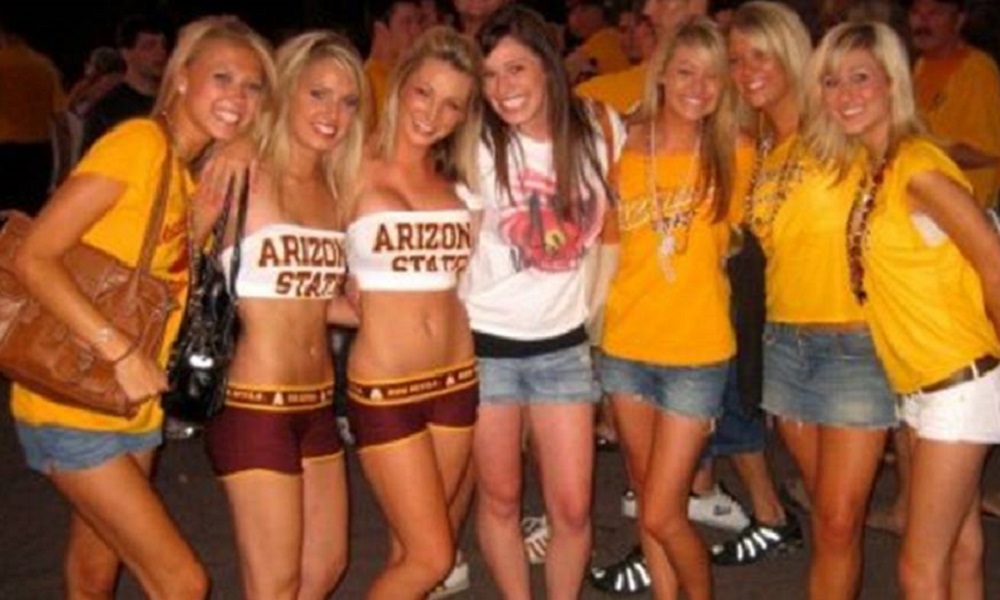 Although we focus mostly on insights about relationships and related news, we do from time to time take notice of new trends in dating. It seems Phoenix Is becoming a hot area for dating apps and matchmaking.

In November 2017 The League (one of the elitist apps) launched in the area. And now just this past month, the Cove Dating App has launched in Phoenix and Scottsdale.

So what the heck is going on in Phoenix and Scottsdale ?

We noticed even the Cove Dating App chose Phoenix for their launch. Cove’s founder says about why they chose this area to launch, “Phoenix was the top choice of our launch as data suggests higher levels of dissatisfaction with online dating here, particularly with women, relative to other markets..”

Hmm.. OK. I think women are dissatisfied in most U.S. markets so there must be more to the story. We hear from women literally every day about all types of issues they have with dating.

After minimal research we found an article from AZCentral.com about The League dating app launch which said, “About 2,500 local singles originally applied to join the app ahead of its Phoenix-area launch. About 20 percent were chosen. There’s now a waiting list of 4,500 people.” Really ?

We’re not big fans of that whole elitist app thing, even AZCentral noted right in the headline of their story, “The League dating app is now in Phoenix but you probably don’t qualify”. Now this makes more sense.

4500 singles in an area the size of Phoenix is huge ! All I can say to those people, maybe it’s time to go join the Cove Dating App. There won’t be as many hoops to jump through for sure.

Now back to the matchmaking. We all know that those who ultimately have a bad experience with online dating and dating apps can find themselves seriously considering a matchmaker or dating coach. Not surprising then in Phoenix and Scottsdale when dating apps converge on an area, matchmakers will be coming too.

Although from what we have seen and heard, the Cove Dating App’s “pre-date” 7-day method looks like they may have found something that really sets them apart from the crowd. Just like boutique matchmakers who have a higher rate of success, it starting to look like these specialty dating apps are doing the same.

Is this like the craft beer trend except now in dating ? Maybe, time will tell.

One thing seems for pretty sure is that Phoenix Is becoming a hot area for dating apps and matchmaking. And it looks like, the good news is, there are a lot of singles in the area who will benefit from these new folks in town.

3 Days Celebrating Love And Relationships In February 2019
More Men Looking For Russian Or Ukrainian Women
To Top
Sorry to see you go. Don't miss out on Monthly Insights - Coming back soon !