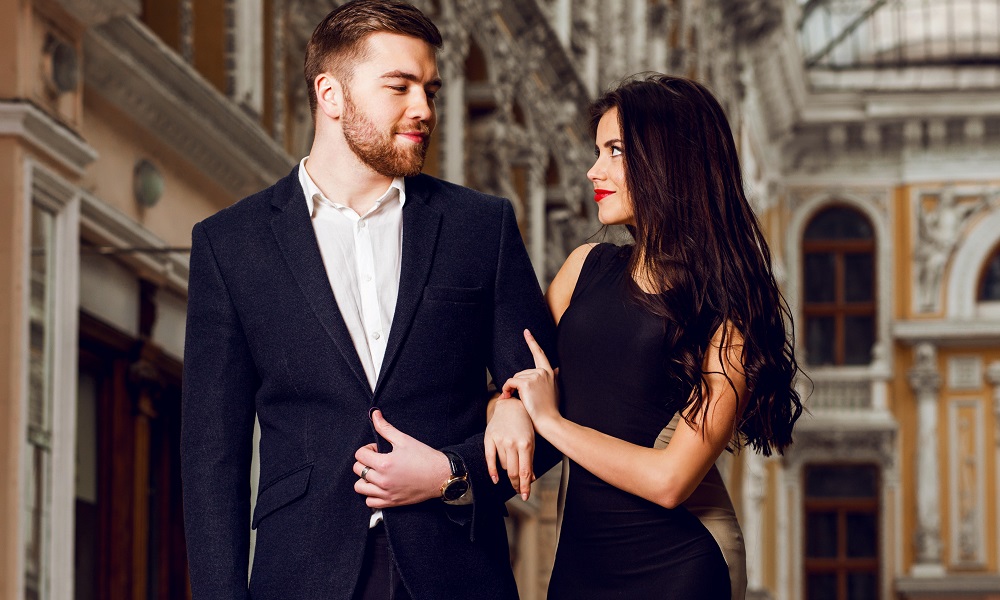 As a person who ultimately met the love of her life on a dating app, I am still a believer that they can work. What I have noticed is an onslaught of dating apps that are based on a person’s income and social status as the basis not only for finding a match, but you can’t even join these apps unless you all but prove you have a high income ! Is dating now based on economic inequality or class ?

Dating apps like match and Zoosk have always asked for an income range when filling out a profile stating that it helped with their matching algorithms. POF takes it to another extreme when asking the profile set up question, “Do you have a job ?”

Perhaps the most popular of these so called elitist dating apps is The League which launched in 2015. This app is only available in several cities with acceptance based on LinkedIn and Facebook profiles. The app has about 300,000 subscribers with a waiting list.

The League is not alone as competitors including: Sparkology (Started in 2011), Luxy (started in 2014) and Raya (started in 2015). Each of these seeks members by some form of class segregation (ie: income, intentions, collaboration). Yikes, sounds like a better name should be snob ! Well OMG there is a new app in the UK for people who went to private schools called Toffee and The Sun did call it “snob”.

I am wondering as I see all of this if our society is dividing even further. When I was looking for a man, yes, I wanted someone who had a job but he didn’t need to be a millionaire. And for me if that’s what a woman is looking for there is another term, sugar daddy, which is also an online dating site.

I think many single woman today are somewhat independent and we all want a good life but is the social status, occupation or income really the starting point for dating ? So I ask again, is dating now based on economic inequality or class ? I sure hope the answer isn’t yes. We all remember the movie Titanic where the elitist’s wife fell for the common man and they were happy. Isn’t this supposed to be about love and not a business arrangement ?

On the surface this does look like its going to widen the wealth gap or worse yet. Its not just me, UCLA research says that education level based relationships move equally with inequality. If we step back a little further isn’t this really the root of a lot of the issues underlying racial tensions ?

I wasn’t really intending this to be a get on my soap box article but as a hard working educated woman I don’t think that finding the love of your life should start with his occupation or his income. What about family man, someone who makes you feel good and most of all, truly loves you.

All I can say is I think its great that the elitists now have a place to all find each other for a possible relationship. But don’t forget there are lots of wealthy narcissists and misogynists. Even our own Dating Addict had a bad experience with a rich woman. I think again of the movie Titanic, and the Irish party down in steerage vs the elitists smoking cigars in first class. Who was really happy ?

I for one am a romantic and believe love should be based on more than a W2 or 1099.

Is dating now based on economic inequality or class ? Let me know what you think.

Part 18 – What Is It Like Dating Someone With Mixed Children ?
Bad First Date Ideas Revisited for 2018
To Top
Sorry to see you go. Don't miss out on Monthly Insights - Coming back soon !