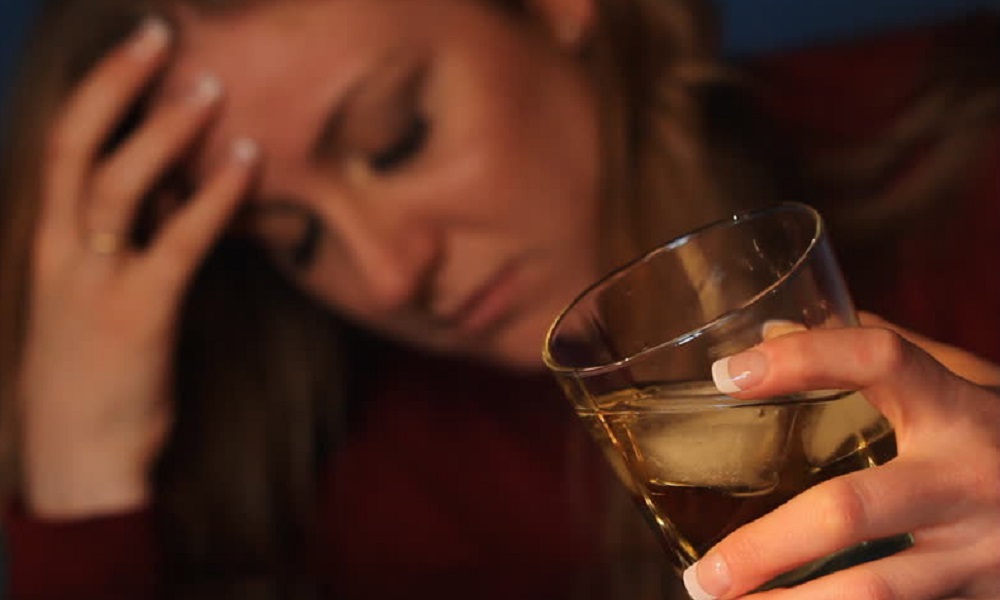 I recently wrote about my first date with a cougar but what about a rich woman ? When I talk with someone who I found online I generally am not that concerned about what they do for a living. I have a good job and have no problem paying for dinner or drinks when I meet someone. But as it turns out I did meet a woman who was actually very wealthy. I had no idea until we met but my true story of dating a rich woman is sad. Her name was Cheryl and this was quite the adventure.

We first made contact on match and talked a couple of times before we met for drinks. I wasn’t super attracted to her when we met as I would have to say that I was semi catfished with her. She was heavier and older than her pictures but would never bail on a person because of that alone.

However, after we quickly tossed down two drinks, she began to tell me how she was the heir to a telecommunications fortune and had already been named as senior executive to the company. She was apparently looking for a man to keep as a cute boy toy. She was aggressive and was quick to kiss me (she wasn’t that bad so I rolled with it). I figured she might be a someone who I could have sex with on the first date but again this true story of dating a rich woman is sad for even more reasons.

She was a big drinker. We were actually on our fifth drink when she asked me if we were going to see each other again and how she thought we had a great future. She told me of her vacation homes, that’s right multiple, and her yacht. This was actually becoming more of a turn off for me. I was beginning to feel like if I had sex with her there would be strings attached.

She absolutely fought with me over who was going to pay the tab and I finally said if I didn’t pay we would definitely not see each other again. We settled on splitting it. I couldn’t wait to get away from this woman.

We walked outside and kissed some more by her car, which was a Mercedes SL AMG. She asked if I could come spend the night with her and I respectfully declined. This was a first for me, turning down sex. I agreed to call her later and she pressed me on when we would see each other again. I said we would talk and see.

I never called her again but she burned up my phone with texts which I just breadcrumbed her till she went away. So my true story of dating a rich woman is sad and short.