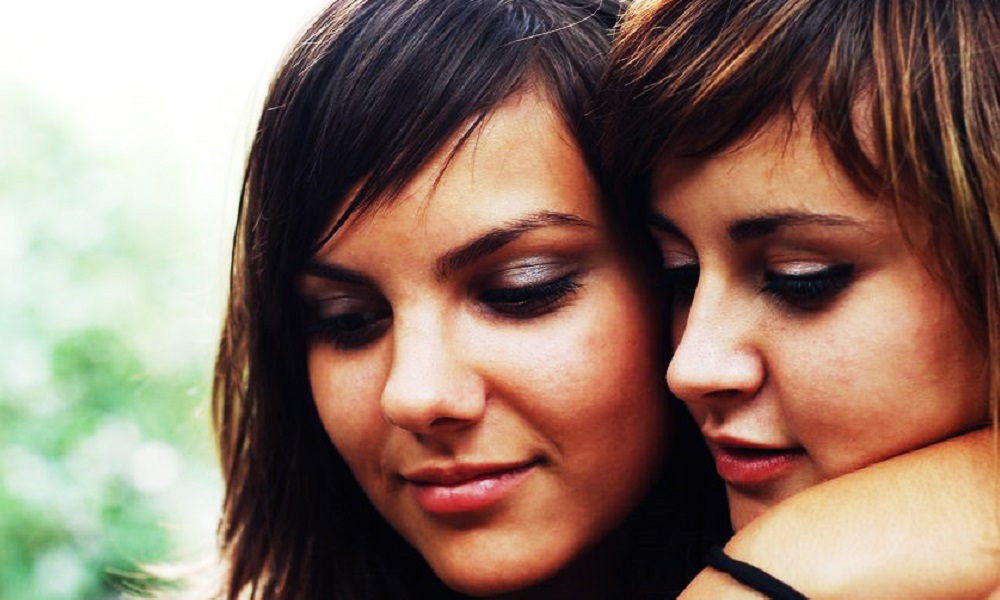 We actually received some very interesting emails from our readers about our most recent post related to the issues women are having with online dating. What we didn’t mention is that the opposite is true for lesbians. In fact gay dating sites and apps are growing along with success. Just as a side note so are dating sites specific for Jewish singles, Bottom line, lesbians are finding love online in 2017 with dating apps.

We were very moved by a story posted to YouTube by a couple who met in the free OKCupid dating site and a woman who was just awarded millions for discrimination, also a lesbian. The world is becoming a more open fair place.

Our own contributor, Lisa Clampitt, Founder of the Matchmaking Institute and owner of several matchmaking firms tells is her most successful company is NY Club Elite which caters to the gay community.

We just saw the one year anniversary of the worst terrorist mass shooting in U.S. history at the Pulse night club in Orlando with targeted the LGBT community. It was very moving to see all the large gatherings in cities all over the world remember that day and the victims.

All of us here who write about dating and relationships are so glad to see lesbians are finding love online in 2017 with dating apps. We sure hope what happened to other dating sites doesn’t happen again.

As always, tell us what you think at our email link below.

And a great dating app Her

Continue Reading
You may also like...
Related Topics:Featured, Lifestyle

Attention Online Dating Sites Time To Give Risk Disclaimers To Women
Part 13 – True Story Of Dating A Rich Woman Is Sad
To Top
Sorry to see you go. Don't miss out on Monthly Insights - Coming back soon !