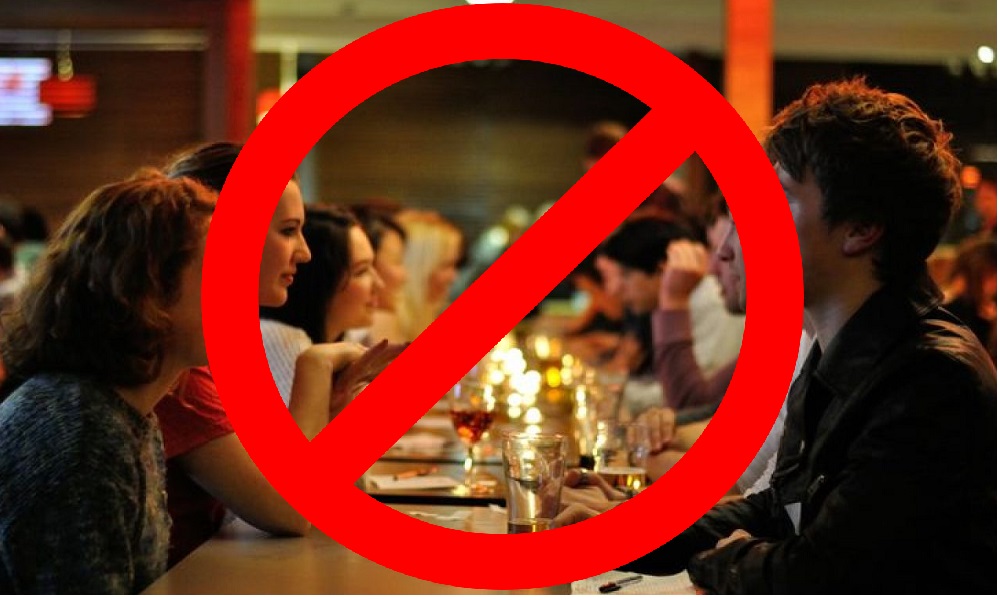 We have heard about professional matchmakers using their own speed dating like events as mixers. But now the opposite, there is a Phoenix speed dating company trying to be matchmaking service too. This may not be such a good idea for a couple of really important reasons.

Actually, the speed dating company holding themselves out as a Phoenix matchmaker, is MyCheekyDate, originally out of the UK. The speed dating business a very competitive business with events from MyCheekyDate and Relish being held almost every weekend in major cities.

So how does a speed dating company become a matchmaker ? The short answer is they don’t.

Professional Matchmakers are known for being very one on one and for fully vetting individuals before anyone meets. Safety and security are paramount.

Speed dating, in many ways, has no vetting whatsoever. One just needs to provide an unverified first name and email address.

Think of it, you buy a ticket on Eventbrite or just show up at the door with cash and you’re in. Does this sound like the kind of vetted person you want to pay a large fee to meet ? We get it, online dating has some of the same issues, but you don’t pay $500, or more, for a couple of introductions.

And who is doing the matchmaking process, an event promoter who’s expertise is collecting money to put people in front of each other for 5 minutes ? Doesn’t exactly sound like a graduate of the Matchmaking Institute.

The purpose of going to a matchmaker is to have the help of someone who has actually matched couples successfully, fully vets a person and has some experience or credentials.

Ironically, the promoters of this service, don’t even represent that the people are vetted, just that they have a lot of people they’ve signed up at speed dating events so that qualifies them. Really ?

While we admire people, who come up with new ideas. This is different, dating is very personal. We have written about security issues and bad advice with first dates. Part of dating is to date safe and deal with professionals should you ever need a matchmaker or dating coach.

As far as this Phoenix speed dating company trying to be matchmaking service, bad idea. Don’t get us wrong we’re not saying speed dating is dangerous. In fact, it is very popular. But taking someone from a speed dating event and recommending them as a match to a client, that’s a whole different story. How well do you know someone you talked to for 5 minutes or just received a first name and email address ?

If the speed dating is not working for these folks, maybe try something else that won’t potentially put people in harms way or add some professional matchmakers to your staff.