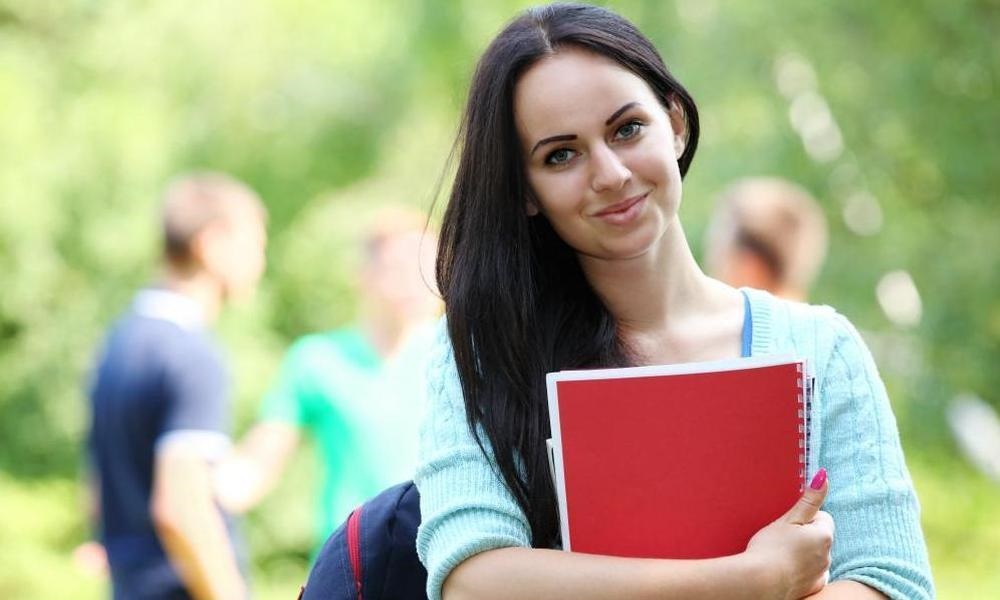 Lorraine Berry is an accomplished feminist and political writer. She is a regular contributor to popular publications including The Huffington Post, The Guardian, Raw Story, Salon.com, just to name a few

Guys in my class don’t feel the need to dissect broken relationships. Why do the women?

My college students write a 20-page piece of creative nonfiction at the end of every semester, many of them memoirs. Over the years, I have heard about suicide attempts, rapes, arrests and the deaths of friends. I can never predict what they’ll write about, but here is one constant: The females in the class tend to write about a romantic relationship, and the males do not.

I’m not saying my male students are not sensitive. Some have detailed abuse at the hands of relatives; years spent in the foster system; hunting trips with their fathers; the thrill of learning to race motorcycles; but only once or twice in the nine years I’ve been teaching these courses has a guy expressed his need to understand why a relationship has fallen apart.

But the women do. They write reams about The One, or the One Who Got Away.Sometimes, the student outlines in heartbreaking detail the lengths she went to maintain a relationship — transferring schools so they could be closer, putting up with poor treatment, and so on — all to no avail. At some point, the relationship ends, and she’s left mourning the person she imagined to be her great love. Another common theme — and this one never fails to shock me — is the young woman who discovers her boyfriend is cheating by reading his texts on his cellphone. So he’s cheating, but she’s invading his privacy. I have to still my hand from writing “WTF?” in the margins.

I resist the urge to critique the relationships as they are explained to me; I’m not their counselor, I’m a creative writing teacher, and so I focus on ideas like resonance, tone, use of language, narrative structure and the Sisyphean task of my job: copy-editing. But many times, I have wanted to write letters to these young women in which I explain my complicated feelings about what they are going through. How, at 48 and settled into a long-term relationship with the man I love, I wish for them greater adventures in their lives than simply falling in love. I do have female students who have written about other things: time spent overseas; learning how to pick up your life after your best friend dies in a car accident; life with an alcoholic parent; the camaraderie they experienced playing a team sport. But too often, it is the same story: He doesn’t love me. He loved me and then stopped. Why didn’t he ever love me?

It’s enough to make my feminist bristles stand on end. Why is it all about men? I think, rolling my eyes. Can’t they write about something outside of their world of two?

And then I remember what I was like at that age. If the younger me were to write an essay for this class, it might well have wrestled with the dynamics of a relationship. I have been writing about the men in my life for a long, long time.

I started keeping journals when I was 10. My first entries were about fights with my little brothers, or my desires about what I wanted to be when I grew up, or trying to figure out why my best friend and I were not getting along.
I have other diaries, too. They embarrass me, especially the ones from my late teens and early 20s. Who was this young woman who was so caught up in thinking about young men and what they thought of her? Who measured each part of her body so that, when she measured those parts again, she would be able to show that she had made progress in her desire to be stronger and thinner? Where were this young woman’s dreams? Was all she ever thought about was how she looked to men, or how she looked at men? It was what a friend of mine calls “me myopia.” Me, alone. Me, not good enough. Me. Me.

And that’s what I see in these young women’s papers. This fear of being alone and the desire to be rescued from the “me” in all of this.

So, I write in the margins about the style in which they’ve written something, or that they’re telling not showing, but I also want to tell these students that there is more to life than guys. That I wasted too much of my time thinking about men, and it was only the creation of a life that was my own — not theirs — that made it possible for me to let go of the obsessive thinking.

I want to tell them that they are in the midst of years that they won’t get back. That college is more than hooking up and drinking and hooking up and thinking about how to make this or that young man like you. That the heart that was broken your freshman year of college will undoubtedly get broken again, and it will, as has often been said, heal stronger at the broken places.
But, at age 20, would I have listened to my own advice?

I am now at an age where I am old enough to be their mother. And, as with my own experiences as a mother, I wish there were a magic formula for making a broken heart feel better. One of the most painful things I have experienced as a mom is watching my own children hurt from a broken heart. And, when I’m dealing with that, I don’t chastise my children for falling in love: I hold their hands, tell them I know how much it hurts, that I’m sorry.
With the students in my class, I always hope that simply writing down what happened will allow them to see — in black and white — that perhaps “Mr. Right” wasn’t so right after all. That’s not for me to say to them, but I always hope that the evidence narrated in the essay will become a form of self-teaching. It was through the process of writing that truths about my own life were revealed to me.

In addition to my other embarrassing diaries, there is the diary from 1985, when I went to live in France at the age of 22. In it, I see traces of the me I shall become. Yes, I struggled with loneliness. The total immersion program I was in forbade me to speak English, even with my fellow English-speaking students, and so I had to learn to communicate in foreign words and phrases. Eventually sentences and paragraphs. And, as each day showed progress in my language skills, something was happening to me, too: I had to learn to be in a foreign language, too. And as small as I had felt when I first arrived, I began to feel a stirring. I have never-sent postcards from that time in which I write about wanting to find a connection to something bigger than myself but which I could not name.

I hold onto these postcards, self-indulgent though it may be, to remind myself that discomfort and fear and loneliness are often the first signs of growth. I understand my solitude in such a different way now. It is a tool I use to get writing done, even when what I want to do is go in search of my children or my lover and see what they are up to. Being a writer is not just thrashing about trying to figure out why he doesn’t love you — though it can be that — it is also finding a place where you can be alone and it’s OK. It’s more than OK. It’s right.
It is raining outside as I return to my grading. Another young woman has begun her story about how the guy she met at a party last year seemed like he was going to be Mr. Right, and it’s taken her months to be able to write about this. I grip my pen tighter, take a deep breath.

The cars are making that noise, that sluuussssssshing as tires cut through water. It is a melancholy sound, and eight years ago, it was my accompaniment as I wrote my own tale of a wrecked heart. I have to remember that as I, once again, offer my editing tips on how to turn a single tale of woe into the universal tale of female longing that years of teaching have taught me it is.

Surprising New Data: Are More Relationships Beginning Online ?
Matchmaking Expert: You Found Someone – When Do You Have Sex The First Time ?
To Top
Sorry to see you go. Don't miss out on Monthly Insights - Coming back soon !