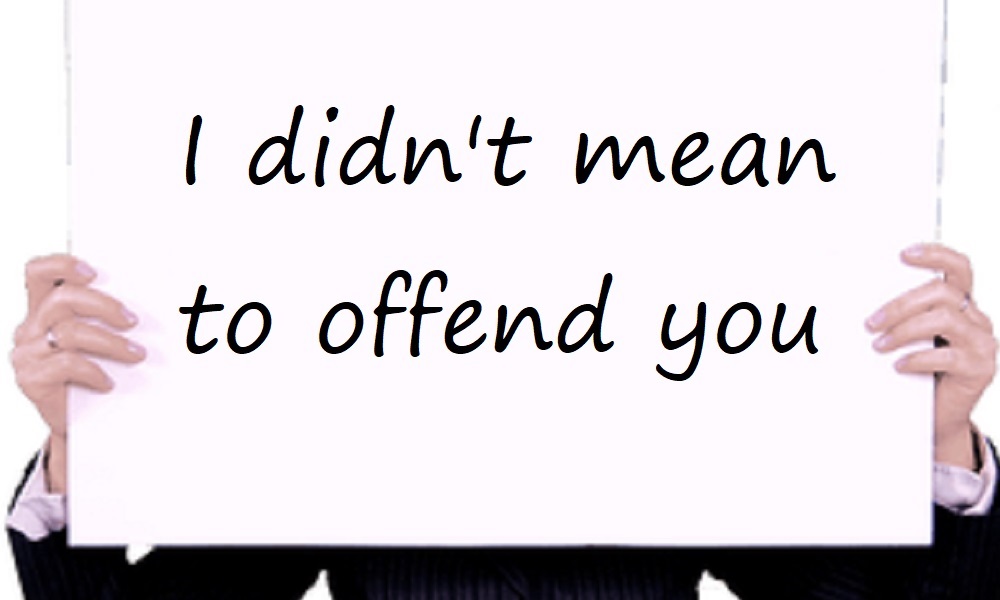 I actually began to think more about this when a video scrolled by on my Facebook feed from a media organization called Prager University. The video was called “Sticks and Stones”. The content dealt with when we were younger how our parents taught us to shake off what would almost be called bullying today.

Now our world has changed, and kids are taught that the #1 thing is to not offend anyone and there may be a negative connotation to what was considered to be perfectly ok not that long ago. I am not trying to get into a political discussion but one of just basic human nature that has changed. And please, don’t construe any racial inferences here. I came from the northeast and I had very close friends from a lot of cultures and backgrounds.

So when I think about this and how it has applied to dating, it is real ! I recently wrote an article about how the iGen (those born between 1995 and 2007) are very much tied to their smartphones over normal personal interaction. This has resulted in a reduced desire to date or even have sex, according to some very significant research. The problem is so serious that people are now blaming Apple, as inventor of the smartphone, and social media companies for doing this to kids.

But there is more. Some say the content that is being controlled to deliver only one perspective. Multiple lawsuits have been filed against tech companies for this. Others say that schools, particularly universities, restrict certain points of views. I’m not weighing in on this so please don’t shoot the messenger.

If you are in the dating world as I have been, you find yourself now second guessing even the most basic topics of conversation. Some may find asking something as simple as “where are you from ?” to be offensive as if that may be a consideration in if you like them or may be judging them.

If you’re in a new relationship do you find yourself choosing your words more carefully, topics of weight, places you like or dislike, or even food choices almost seem to come with some form of judgement. So does this mean don’t be yourself or say how you feel ? Of course not. If you are not yourself or pretend to be someone else, especially in the beginning of a new relationship, how can ever feel comfortable.

I don’t know why this has changed. It does seem that kids are being taught how to handle these situations much differently then just a decade ago. We also seem to live in 2 realities in the U.S. Just watch the Fox News Channel and CNN to see how bizarre it is. The same set of what appear to be news facts are told from two totally different perspectives.

I don’t have the answers but I love technology and the great world we live in, but I don’t think we’re headed in the right direction with how are kids being taught how to view others.

There is little doubt in my mind that microaggression is on the rise just about everywhere but now it is definitely a factor in dating which is wasn’t just a few short years ago.  So I ask again is microaggression changing love and relationships in 2018 ? Absolutely !

Are Smartphones Stopping Love For Millennials In 2018 And Beyond ?
Are You Guilty of Ghostbusting Or Cricketing After Meeting Someone New ?
To Top
Sorry to see you go. Don't miss out on Monthly Insights - Coming back soon !