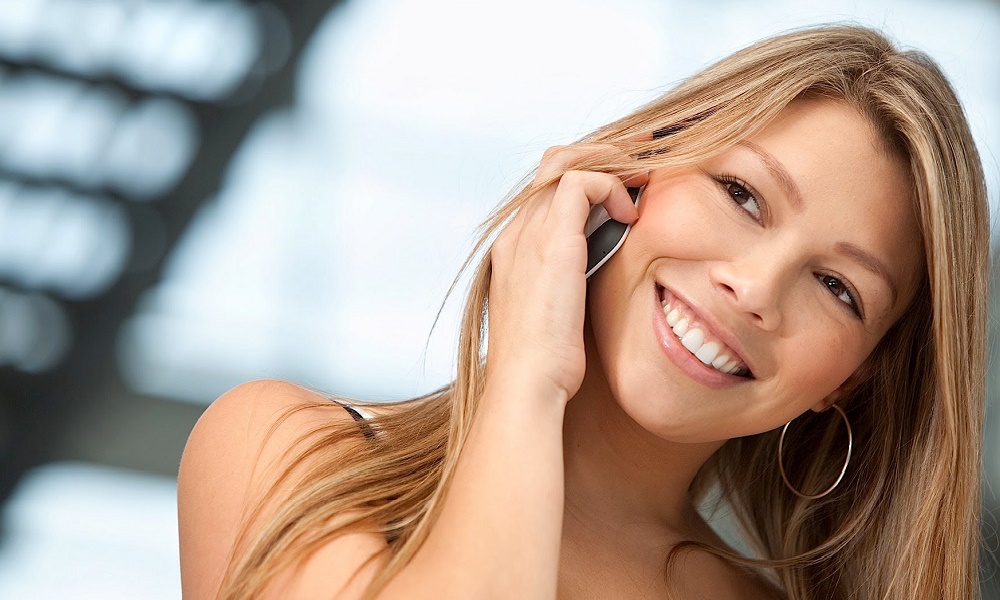 Being a person who has met well over 300 people from various mobile dating apps and online sites, the best 2017 dating advice I can give is: Ladies give out your phone number. If you are genuinely serious about actually meeting someone for a relationship, the sooner you talk, the sooner you’ll know if this is someone you should even consider.

Oddly, sometimes people just want to meet before they have even spoken. This is crazy. Just because someone can write, doesn’t necessarily mean that they can speak. Meeting someone for the first time can be a little nerve racking, but add to that the possibility of you have never even heard their voice. Imagine meeting someone and they have trouble putting a sentence together, or their voice is unpleasant to listen to or they use phrases like “You know” in every sentence. I think you get the picture. A simple quick phone conversation could have eliminated all this and now you’re trapped face to face with this person.

The world of mobile dating apps and online dating sites has turned into a slippery slope for women with not many men wanting to commit to relationships for lots of reasons. I have heard the stories of stalkers, unsolicited naked pictures, inappropriate texts, etc. This has made women sometimes hesitate about giving out their phone numbers right away thinking if they message with someone for a while, the person may be more genuine. Well, the opposite is actually true. So  that is why I say, ladies give out your phone number sooner than later.

You say why ? The reality is that people who want to text and message are really not that serious about getting to know someone. Not to mention, people who are totally not who they say they are, definitely want to keep the messaging conversations going forever. So as I said earlier, people who are genuine want to talk and get to know you.

The reality is that, yes, by following this advice you may get some people who may send you naked pictures or be a pain in the ass but today’s phones allow you to block numbers so no worries. If you are paranoid beyond that there are always prepaid (burner) phones. But that is extreme, blocking will do the trick.

The bottom line is I have done this long enough and know have encountered men who are genuine and want talk to get to know someone. So if you want success, ladies give out your phone number or you may let a good one get away. It is worth the headache of a few bad ones to find a good one. You’ll be surprised how many of the bad ones won’t want to talk if you agree to talk right away,  so you’ll be spared the endless messaging of someone who was never serious in the first place.

The One Thing You Need To Know To Find Love Now !
Debate: Matchmaking Expert vs Serial Dater – What Do They Agree On ?
To Top
Sorry to see you go. Don't miss out on Monthly Insights - Coming back soon !