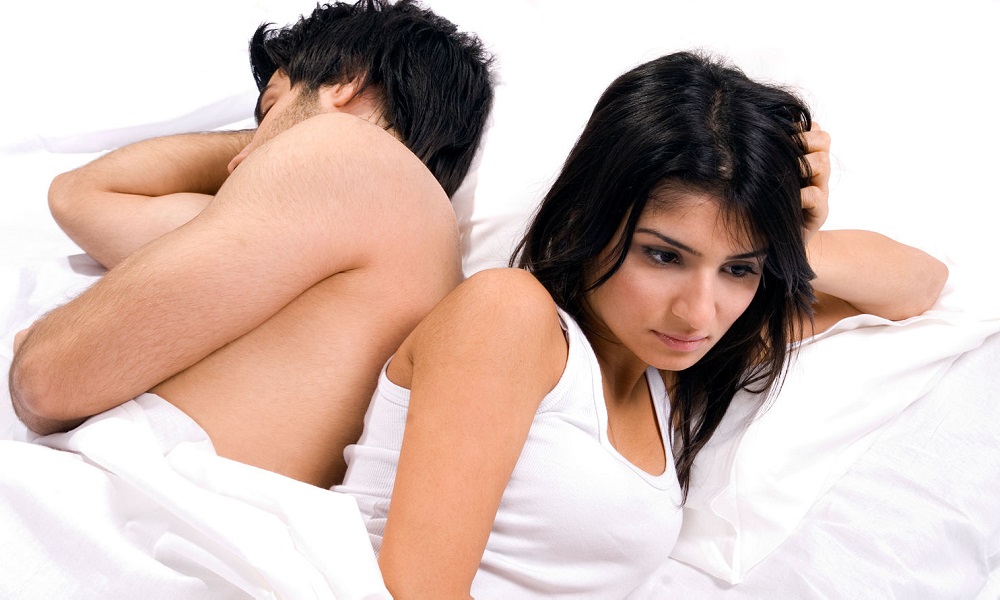 As a guy who has met over 350 women and slept with most of them, I have had great sex and some awful sex. This is certainly a personal preference as what might be enjoyable for one person may be a total turnoff to another. But if its someone you intend to have a relationship with and you are not happy with the sex then telling someone they’re bad in bed can be a very difficult thing to do.

I do not profess to be any kind of sexologist or intimacy expert but do know what I like and don’t like. For some people, man or woman, how sex is can be a deal breaker so how do you go about telling someone they’re bad in bed ?

Before I get into that, let me talk about some highs and lows for me when it comes to women I have had sex with. Actually, the worst sex I had was posted on My One Amor awhile back. As for the best, well there were a few of them.

I think when I talk about the best I have to think about what I like and if a woman is into that too. Many men will tell women that they love receiving oral sex or more specifically, a blow job, and the ultimate, a woman who swallows.

For a lot of women, I met, they love oral sex (pussy eating) as well and always seem to have stories about men that didn’t like to do it or weren’t good at it. A number of women had told me that no man could ever get them off with oral sex, Bisexual women I knew, always claimed their women partners were the only ones who satisfied them.

The best women I ever had sex with had no problem with oral sex and, in fact, seemed to enjoy it. What I like best is a woman who is very sensitive and has good muscle control with her vagina. Women who just kind of lay there and take it feels like having sex with something almost artificial. I think for men we all want to feel that we are satisfying a woman by getting her off or feeling like we have the biggest penis they ever had.

So how about telling your partner they’re bad in bed or not even telling them at all. If you’re planning to be in a relationship this is definitely an 800 pound gorilla in the room you want to deal with. It kind of falls along the lines of those boundary conversations that people should have early on. Surprisingly, many women talked openly about sex before we even met. It wasn’t a can’t wait to have sex conversation but more about what they liked and didn’t like to gauge my impression. I think talking about sex upfront can be a very healthy thing.

Perhaps the easiest way to tell your partner is to say something like “Hey I really care about you and want to feel like we can tell each other anything”. After that, just get into the conversation always reminding the person how much you care and how everything is ok but you wanted to talk about this openly. However, for some women, there are things that they are just not ok with and you have to decide if you can live with that.

Bottom line telling someone they’re bad in bed is probably the best approach and may bring you even closer but there is always the risk it could backfire.

7 Ways How To Tell If Your Boyfriend Is Cheating On You
To Top
Sorry to see you go. Don't miss out on Monthly Insights - Coming back soon !