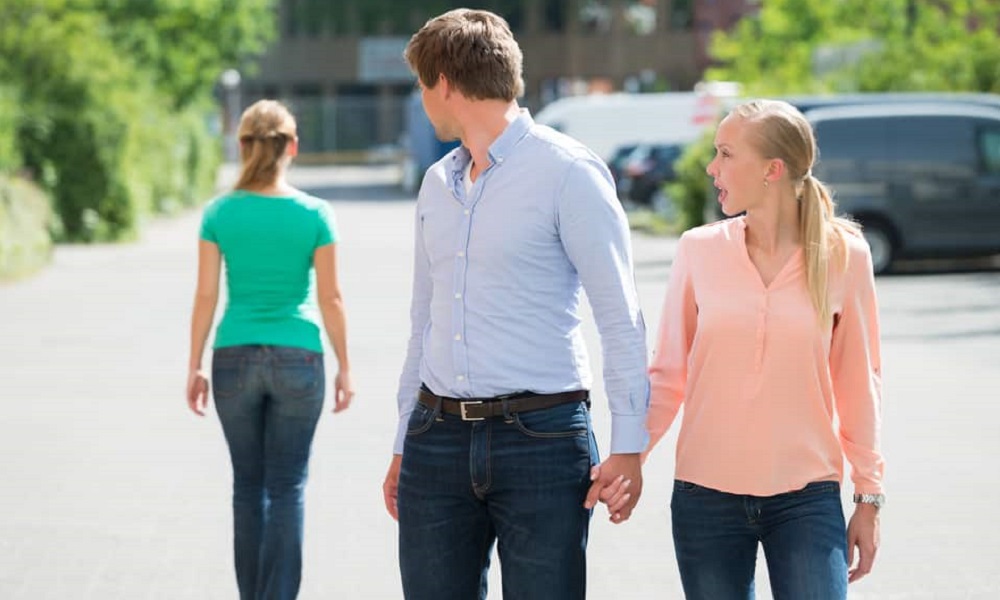 As a person who has met and dated almost 400 different women over the past 4 years, I have heard my fair share of stories. One of the most common stories women have shared is about an ex cheating on them. A lot of them had the same stories. Here are 7 ways how to tell if your boyfriend is cheating on you.

First off when people seek out dating advice I am always surprised that they listen to so called “experts”. These experts have usually been happily married for a long time and haven’t dated in today’s world so how could they possibly ever understand what is happening these days with dating always evolving, especially with the heavy usage of social media ?

If I was looking for a dating coach or matchmaker or advice, I would certainly listen more to someone who has current up to date information. Would you take your car to a mechanic who hasn’t had any updated automotive technical training for the past 10 years or so ? Probably not.

Having said all that, let’s talk about some of the different ways to tell you’re being cheated on. I have listed these in no particular order, but these are what I have heard the most from different women I dated.

1. He does not spend as much time with me. If this happens without a definitive reason like a change in working hours and/or appears to have occurred due to something that your boyfriend could have avoided easily, it’s a bad sign.

2. He is not as affectionate as he once was. This is a big one. If you had a great sex life and the frequency has fallen off it’s a big red flag. Short of a physical condition issue, there is not many reasons why a guy would not like to continue to have plenty of good sex with a woman he cares about other than another woman he’s having sex with.

3. He is suddenly more interested in his appearance, As a guy who sees a lot of women, I pay a lot of attention to how I look. When you’re in a relationship there is a tendency to become more relaxed and comfortable. It’s not unusual to maybe miss a couple of trips to the gym, not watch your diet as closely or be buying new clothes. If suddenly that all becomes a priority and its something he does alone, it’s a bad sign

4. He seems different generally. If your boyfriend does not seem the same in subtle ways like his interest in your daily routine or he has become less talkative, this can be a sign he has something else on his mind, like another woman.

5. He suddenly has become more attentive and nice to me. People usually are who they are, especially once you’ve spent a fair amount of time together. If your boyfriend suddenly starts bringing you flowers or seems more attentive about things he didn’t notice before, it may be no more than guilt he feels for cheating.

6. He now texts me more than calls. This s a big one that I always look for in a woman to see how busy and attentive she is. If you’re in a relationship and its normal for you to talk regularly and now that has been replaced with texting, it could very well be he is somewhere he shouldn’t be and can’t talk.

7. He stops talking about our future together. Once you’re in a relationship people always talk about the future and what might be. Conversations about marriage or living together are normal. For me most women I have met talk about it generally on the first date or two. If that all disappears from your conversations, the odds are he’s having that conversation with someone else.

For me I am not seeking a relationship but most of the women I have met are. With cheating being the #1 reason for breakups it is not that unusual and can happen to anyone.

My advice is if you see any of the above in your relationship then try to talk about it with him. And for guys if you’re going to cheat on a woman then man up and tell her or just break up and quit the games.

These 7 ways how to tell if your boyfriend is cheating on you are things you should look out for if something has changed in your relationship.

Continue Reading
You may also like...
Related Topics:Breaking Up, Cheating, Featured, Relationship Advice

Telling Someone They’re Bad In Bed
Why Are Ladies Having Trouble Figuring Out If The Guy You Just Met Is Genuine ?
To Top
Sorry to see you go. Don't miss out on Monthly Insights - Coming back soon !