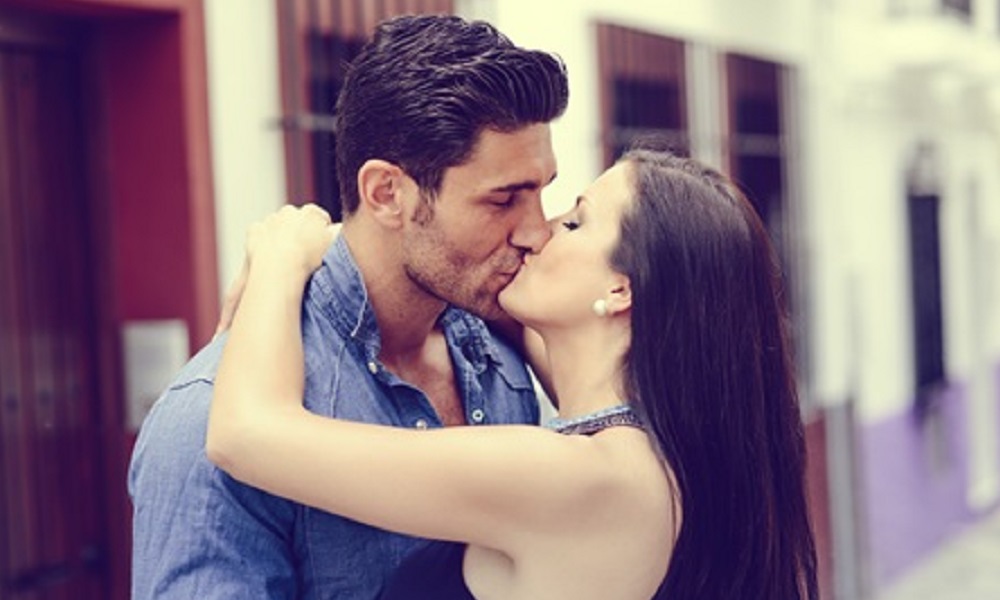 If you are using a dating app or site you’re gonna come across people who are in the U.S. as visitors from another country. They may be here working, going to school or just visiting. If you’re just casually dating then probably not a big deal. However, if you’re actually looking for a relationship then you need to think about some things if you meet someone who is only here temporarily. I did find myself dating someone looking for green card.

I met her on POF. Her name was Elina from Brazil. She was here on a 6 month travel VISA and had no intentions in staying in the U.S. long term so she was perfect for me as I am not looking for a long term relationship. But there still was some issues that I’ll get to.

Unlike just about every other first date I had ever been on, she had me pick her up from the house she was staying at. This is not a good idea as I could have been walking into a set up or if I was a stalker I would know where she was staying. I did go inside and meet her friends who owned the house.

We left and headed out to the beach for a drink. We sat at the bar in a place I had been at before. This is where I learned more about her living situation in the U.S. It seems when you are a visitor, you can’t work, can’t get a driver’s license and must be able to prove that you have a stable living situation.

After the 2nd drink she needed go to the bathroom so I went for my usual first kiss which she was ok with. When she returned we decided on one more drink then take a walk around outside. She had never been to the beach here in Florida, as it turns out she had only been in the U.S. for 10 days and I was the first guy, so she said, that she had actually met online.

We had a great walk, lots of good conversation, holding hands and kissing. We had been together about 3 hours and she did not want to eat so was debating in my mind try for sex or just take her home. She seemed good so far so why not try for more. We went back to my car, and since it was dark, I thought I would try to slide my hand down her shirt. We’ll that went nowhere and she told me “not on the first date”. We drove back, I walked her to the door and we agreed we would see each other again.

We spoke over the next couple of days and agreed to meet again. Surprisingly she wanted to go to the beach again which I was good with. This time we had dinner and drinks. It was great, she sat next to me in the booth and lots of kissing. I suggested a walk on the beach which she was ok with.

We took our shoes off and walked along the edge of the water. Since it was dark, I thought time to try another round of touching, since it was the 2nd date. This time all good ! So now time to slide my hand down her pants. Again all good and she asked the question “how far away do you live ?”. I said not far so she said lets go back to your place.

We drove there and could barely get in the door before the clothes were off and in bed. It was great oral sex and she was unafraid of unprotected sex. So why not. After the sex, she then hit me with, the “now that we are boyfriend and girlfriend, you need to help me as I have no money” Now I felt like I had just been with a hooker.

So I asked what do you need ? The answer surprised me as I was expecting to hear a dollar amount but she said “can I stay with you ?”  I asked “full time ?” She said “no just weekends”. It seems the people she stayed with worked during the week but had lots of activities on weekends that she did not want to be part of.

This was an interesting concept, a guaranteed weekend of sex at my house every weekend. So I said yes.

We did it for about 4 weeks until it all changed when she said, “maybe I can stay in the U.S. and we can get married.”  YIKES So as it turned out I was dating someone looking for green card.

Ladies looking for a man ? Cuffing season is coming
Part 16 – Meeting 3 Women In One Night And It Worked Out
To Top
Sorry to see you go. Don't miss out on Monthly Insights - Coming back soon !