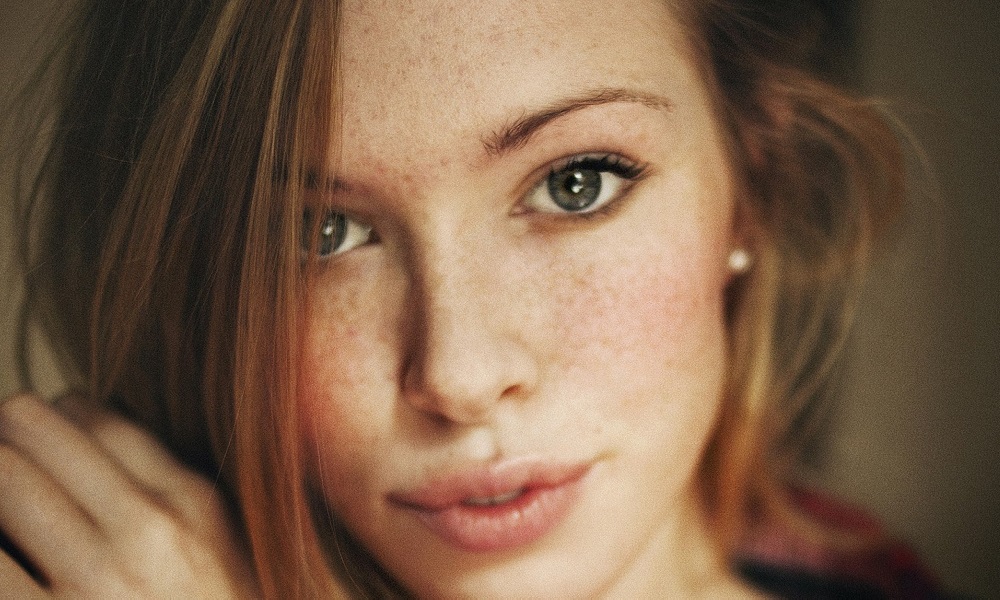 We’ve all know about the cuffing season. It the time that starts late summer though the winter where guys tend to want to keep a woman close for those spend time at home days. So what about the summer ? As it turns out that freckling is the new summer cuffing season dating trend for 2018.

Why is it called freckling ?

It was actually coined by Ask Men. It’s named after those temporary freckles that some people get when spending more time in the sun over the summer. The simple explanation is a summer fling that is very serious but the person does breadcrumb you along afterwards. Maybe some DMs on Instagram or for older folks, messages you on Facebook.

It’s not quite like the old travel somewhere for the summer or meet someone who is home from school. But more intentional and deliberate with a total breadcrumb or maybe even ghosted ending.

How do you tell if that summer romance is the real deal or are your being freckled ?

A lot of the tried and true paying attention applies here. If the person is attentive and stays in close communication, that’s usually a good sign. And of course, wants to actually talk and/or video chat, not just text. We all know players love to text as its easy to say you’re somewhere that you are not. Maybe ask some tough questions before you jump in.

Another sign that it may not be that serious is when people use terms like “hanging out” or “talking” to each other as opposed to saying the ‘D’ word. “dating”.

Just remember, freckling is the new summer cuffing season dating trend, will spring be next ?

The moral of all of this is, as we have written about so many times before, if you don’t have the time to dedicate to someone and make them a high priority in your life and them do the same, then don’t have expectations that you have found The One !

OMG More Bad First Date Ideas Again From Dating Experts
The Best Tips For A Successful Date May Depend On What You Want
To Top
Sorry to see you go. Don't miss out on Monthly Insights - Coming back soon !