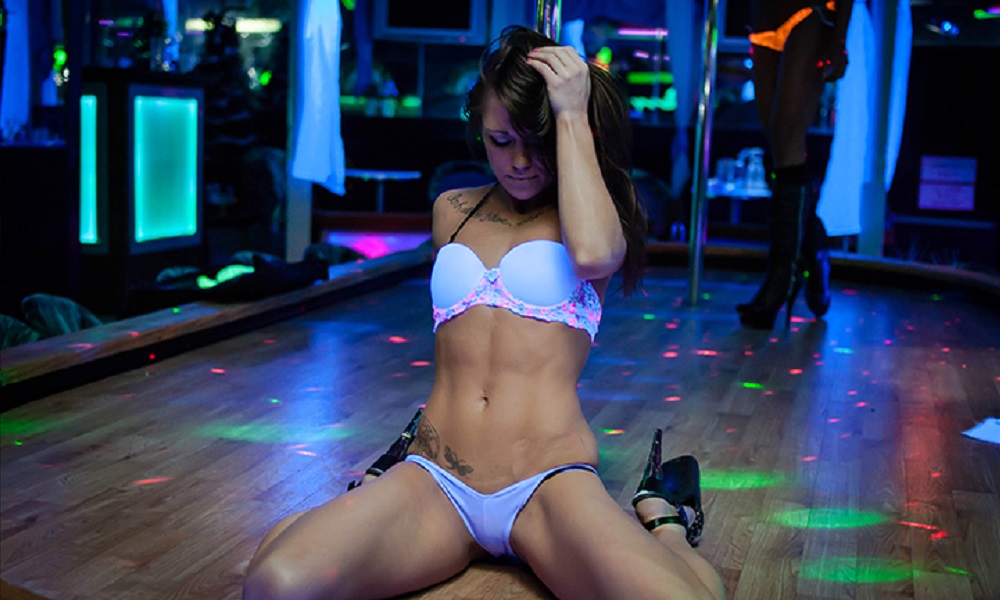 This is one of those topics that a Google search will give you lots of stories over the past decade of the whole taboo of dating a stripper or as some call exotic dancers. What I’m going to do is tell this from a different perspective. It actually a prelude to dating a stripper in 2018 story from a unique perspective, which is another upcoming story. Today we’ll explore the whole backdrop.

Ok so what’s a stripper ? We’ll it’s just as much as where you may be located geographically. Some cities or states allow full nudity while others require a bikini and everything in between. Some places allow some contact, as in lap dances, while others allow no contact whatsoever. So technically a stripper is someone who takes off some amount of clothes and dances for tips on a stage.

From a general perception the clientele of a strip club may conjure up visions of dirty old men or businessmen out of town or maybe even some not so savory characters like drug dealers who have lots of cash to spend. Whoever the customer is, a stripper takes her cloths off in public for money. So is this someone that would be desirable to date ? If your significant other got naked in front of strangers for money, is that ok for you ?

All questions to just set the backdrop but not where I’m headed with this story.

The obvious issues are how does someone who flaunts their body for a living expect to be in a serious relationship ? Well it does happen. Here is a recent story of a stripper who has done it. Again, remember a stripper is not a prostitute and doesn’t have sex with strange men. There is a clear line that is not crossed that is why it is legal.

But here is one on the prelude to dating a stripper in 2018 from a unique perspective told from a side that many people don’t know about. The life of a stripper, even someone in it for the right reasons, like trying to earn money quickly for a legitimate purpose like school tuition, a car or even a home can go very wrong.

While not necessarily proud of this, I have a friend who has been in the strip club business for over 20 years. He’s done it the majority of his adult life. He is well educated and married. He has not only run strip clubs but bought and sold them in different cities. He knows the business for sure. The stories that he has shared and some of what I have seen is a dark side, almost like the Bada Bing of the Sopranos.

The story goes like this, a typical college age girl who is attractive but doesn’t have a lot of time or skills but wants to earn the most money she can. Well you guessed it, if she has a good body and approaches it like a short-term gig and “so what if I take some cloths off, I have that right” attitude and/or she is not ready for a serious relationship as she has school etc.

So according to my friend, 9 out of 10 times this type of girl is exactly who a club owner recruits. Customers like the innocent girl and she loves all the attention, not to mention, free drinks and money. What happens next, is they can get hooked on the life style, a feeling of having any man they want, nothing is too expensive as the customers say they’ll buy me anything and take care of me, etc, etc. Or the opposite, a new young dancer avoids this whole bad life style and just shows up, puts in her shift, takes her money and goes home. We’ll as it turns out, both can pay an awful price for this.

Just like an episode of the Sopranos, club owners and/or managers are tempted by the young sexy women as they control their employment. Women can be put in situations to comply or you may lose your job. There is always the alternative to just quit but then there is the risk of the management spreading negative recommendations to other club owners. It is a consensual choice as the dancer can say no. And its technically not black mail as they are not receiving money, property or services. It just having to make a terrible choice.  And even if it falls into a gray area, how credible is a stripper vs her boss who may otherwise be a law-abiding citizen. Don’t get me wrong, we don’t condone any of this, so don’t shoot the messenger. This is just a sad reality that has been shared with us.

The reason we decided to write this story is that we recently received another true story from our own Dating Addict where he tells his experience of dating a stripper. He was perplexed as to how “damaged” she was, and it dawned on us that her story was this exact scenario which made her look at men from a unique jaded perspective. We will be publishing that story at a future date.

When it comes right down to it, the whole stigma of being a stripper may pale in comparison to the scars it could leave for a whole different reason. But the good news is, there are many stories of women who went on to great long relationships after having once been exotic dancers.

My One Amor reports true life stories. This in no way expresses any opinion of My One Amor and we do not condone any form of coercion or mistreatment of anyone.

Surprising Truth About New Dating Rules For 2018
You’re Dating Again So When Do You Have Sex ?
To Top
Sorry to see you go. Don't miss out on Monthly Insights - Coming back soon !